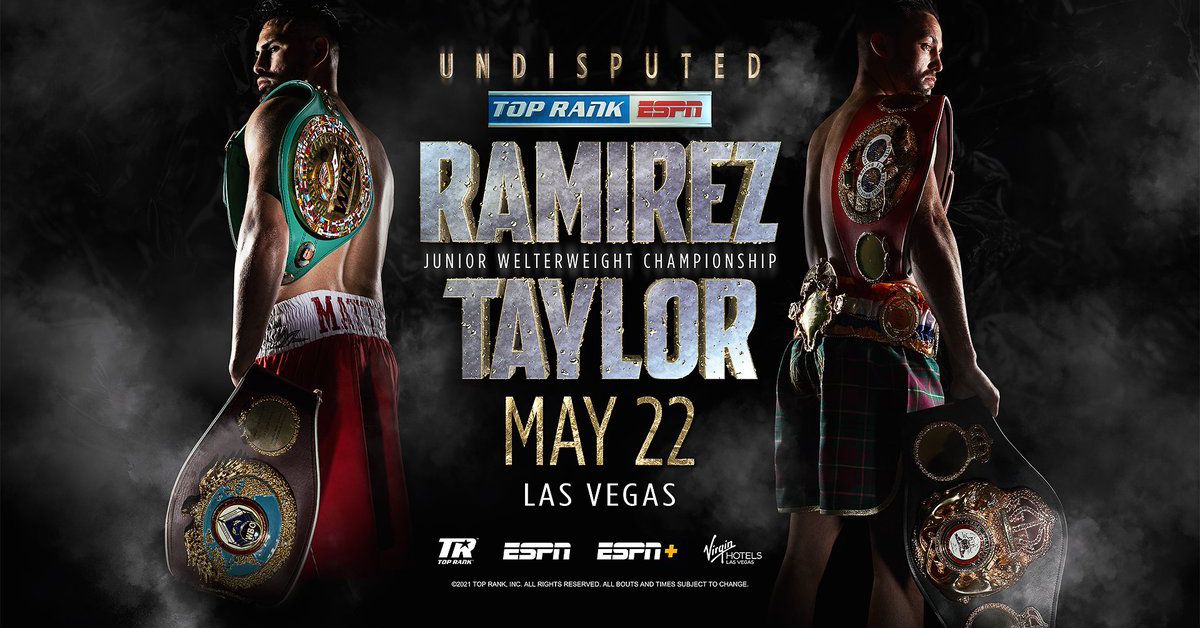 Robeisy Ramirez is undefeated since his debut loss to Adan Gonzales, one he would go on to avenge in August of last year. Juan Tapia’s most notable fight to date came against Shakur Stevenson in an eight-round shutout back in 2018. Stevenson of course would like his own shot at revenge against Robeisy Ramirez, who defeated him for the gold medal at the 2016 Rio Olympics. This fight gives us a chance to see how both boxers stack up against a common opponent, although that rematch won’t happen anytime soon. Stevenson’s already won a belt and seeking more at 130, while Ramirez is still developing as a prospect and looks like he’ll be settling in at 126 for the foreseeable future.

Vivas’ only loss came in 2019 against former featherweight title-challenger Ruben Villa, and he most recently demolished John Vincent Moralde in one round on the Lomachenko vs Lopez undercard. Coria was extremely unlucky his last time out against Robson Conceicao, dropping a close unanimous decision despite scoring a knockdown and two points being deducted from Conceicao (I’m still having trouble figuring out how all three judges got it so wrong). Many will also remember him from his 2020 summer classic against Adam “Blunose” Lopez.