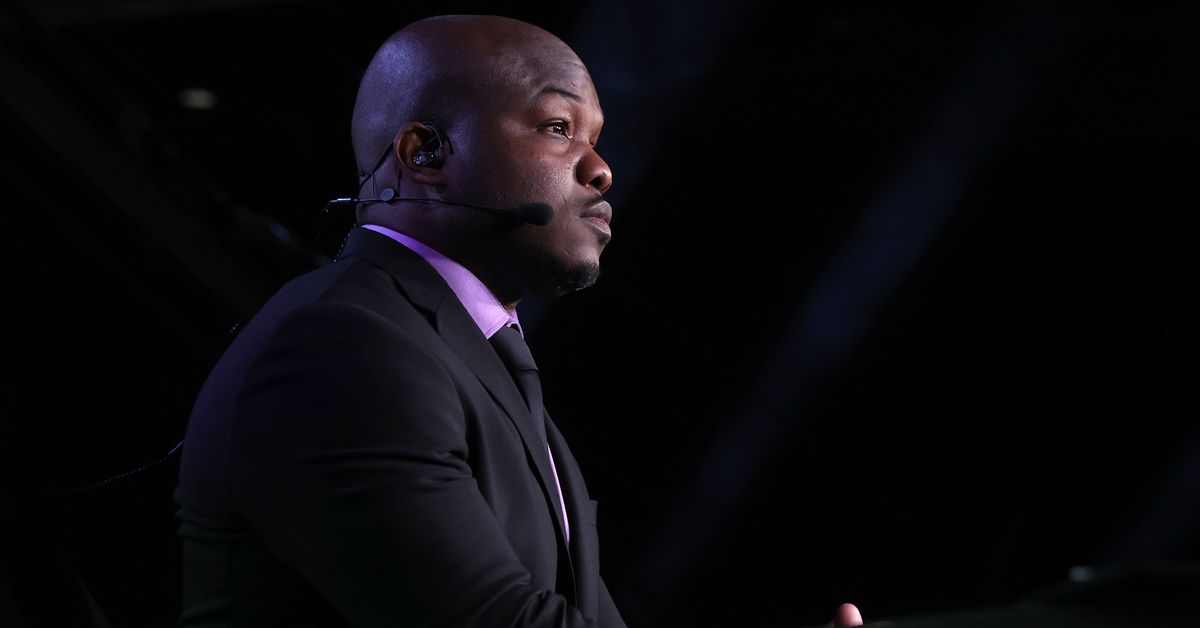 Former 140lb champion turned ESPN analyst Tim Bradley is excited for this weekend’s undisputed junior welterweight title unification between Josh Taylor and Jose Ramirez, and looking ahead to the fight Bradley gives his breakdown on the style matchup in play and how he thinks the fight will develop. Check it out…

“I’m calling it right now,” said Bradley. “Fight of the Year candidate, absolutely. Both these guys temperament is ‘war’, that’s what they think of. Both these men are undefeated. Let’s start with Ramirez, though. Ramirez is a swarmer. He’s a guy that’s going to be up in your face, get close, bang you down to the body. You know, he’s inverted so his left hand is his strong hand. He’s gonna be looking to land the left hook often as possible against the southpaw, Taylor.

“Taylor is more — I would say — he’s a little bit more diverse. His style — he’s a southpaw, he can fight on the inside, and he also can fight on the outside. But there’s one thing that I see missing out of his game even though he’s a really good boxer. It’s a jab. It’s a right jab. And hopefully he has developed that with his new trainer Ben Davison and I’m sure they’ve been working that in the camp because that’s gonna be a very important tool for him in this fight to keep Ramirez at bay.

“Because as soon as Ramirez gets inside your kitchen, it’s over. And he’s gonna push the pace. Anytime that he feels that he has an advantage physically over his opponent, then he’s gonna walk through them.

“I see this being a great fight. It’s going to have ebbs and flows. I believe in the beginning Taylor will have a lot of success in hitting Ramirez and then in the second half, when the burners come off on Ramirez — because he will press the action all night long — and he will be fueled by the crowd in Vegas because most of the crowd is going to be there for him and cheering him on. And I think towards the back end of this fight it’s going to get very, very interesting.

“I think that both of these guys will have to eventually make adjustments and the man that’s gonna win this fight is gonna be the one that makes the proper adjustments at the right time and have the will to win to eke out a very, very close decision.”