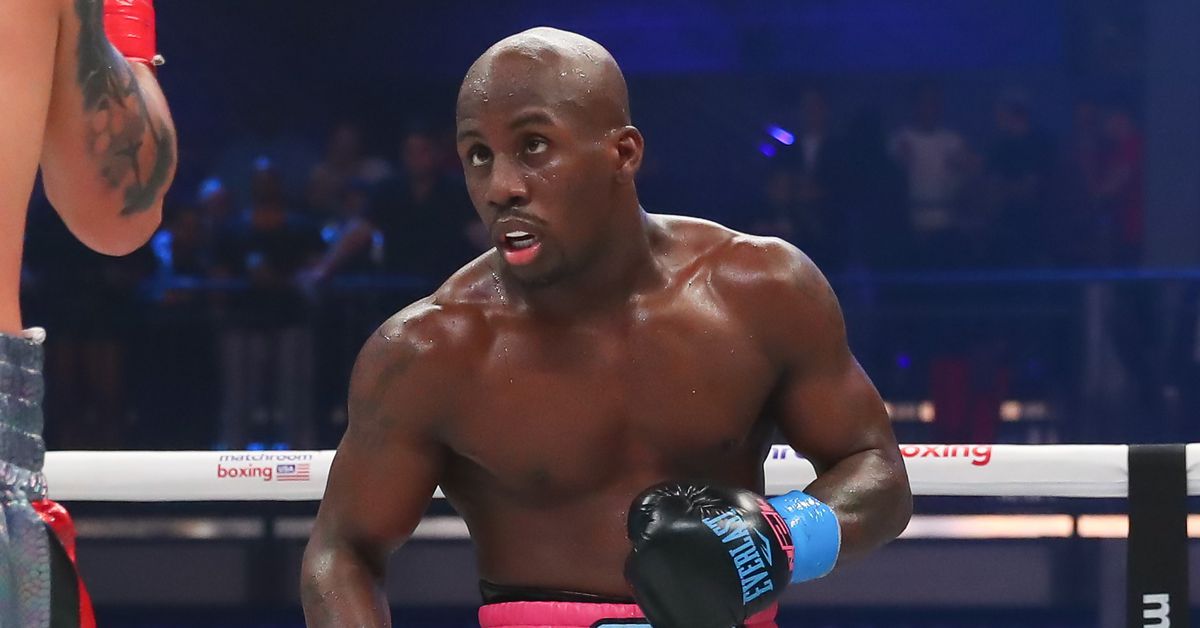 Former IBF junior lightweight titleholder Tevin Farmer says he’s a free agent, and now will look to get his career moving again after a long spell of inactivity.

“It’s been a long journey. This past year for me in boxing has been the most difficult, even though I never showed it,” he wrote on Instagram. “I am now officially a free agent. It’s the start to something special.”

Farmer, 30, also thanked DiBella Entertainment for helping him get as far as he has in his career, and said his own promotional banner would be “coming soon.” On that last part, it should be said that many, many fighters technically have their own promotional companies and still continue to work with bigger promoters to actually get fights done and broadcast and all that.

Farmer (30-5-1, 6 KO) hasn’t been in the ring since his Jan. 2020 loss to Joseph Diaz Jr, where Diaz took the IBF 130 lb title from the Philly southpaw. Farmer attempted to get a rematch — he had a contractual clause — but it didn’t come about, and now that the belt is vacant after Diaz missed weight before drawing with Shavkat Rakhimov in February, the sanctioning body has ordered a fight between Rakhimov and Kenichi Ogawa.

That leaves Farmer on the side with the IBF at junior lightweight, but he’s also said he was looking to move up to 135 if he couldn’t get a title fight at 130, so that seems to be what he’ll do.

Farmer won the vacant IBF belt against Billy Dib in 2018, and made four successful defenses in 2018 and 2019. Prior to his defeat against Diaz, he hadn’t lost a fight since 2012, when he was stopped by Jose Pedraza.