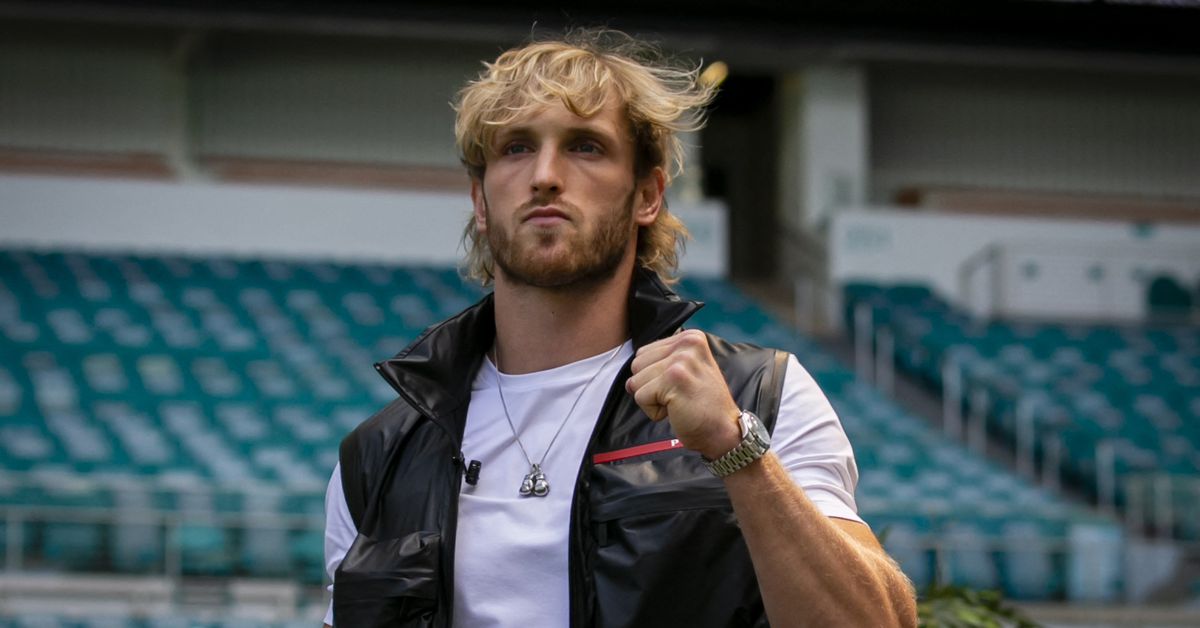 Ahead of their June 6 exhibition matchup which won’t count on anyone’s record and isn’t sanctioned, Logan Paul says Floyd Mayweather has “everything to lose,” a concept that works along the same lines as The Rock having “everything to lose” when he faced John Cena at WrestleMania XXVIII.

I took a week off, socialized a bit, got out to see some friends I haven’t seen in a while, and a few of them did ask me about the Paul brothers and Mayweather and all this. So people are definitely noticing all of this stuff, but it’s a struggle to get them to wrap their minds around the fact that this is not a real fight.

It becomes especially puzzling because other bouts on the card — the Jean Pascal vs Badou Jack rematch and Jarrett Hurd vs Luis Arias — are real fights. And when I say “real fights,” I don’t mean because Logan Paul is not a very good boxer and Floyd Mayweather is one of the best boxers of all time. I mean this is not a real fight. A real fight is sanctioned, it counts toward records. I am telling you this is entertainment, which the 44-year-old Mayweather continues to make clear without being overly blatant about it, because he is still trying to sell a pay-per-view, and the more people they can con, the better for them.

But if you tune in on June 6 and spend your hard-earned money, you should know what you’re getting. If you’re fine with that, that’s great. Personally I never thought there’d be another activity working on the concepts of pro wrestling’s core where you have to try to explain to befuddled adults how this works, but already-rich people have figured out a way to exploit it again, using boxing as the base. Remarkable world. You can always be surprised.

Anthony Yarde Reflects On Loss To Beterbiev, Corner Stopping The Fight
Yesterday’s Heroes: Alan Minter at the Olympics
AWKWARD! Artur Beterbiev BITES BACK at question ‘YOU WANT TO BE ANGRY WITH US?!’ | #shorts
Benavidez vows to hospitalize Plant during opening press conference
PAYBACK! – Artur Beterbiev “HE’S SLOW! NOT ME” after STOPPING Anthony Yarde | BT Sport Boxing