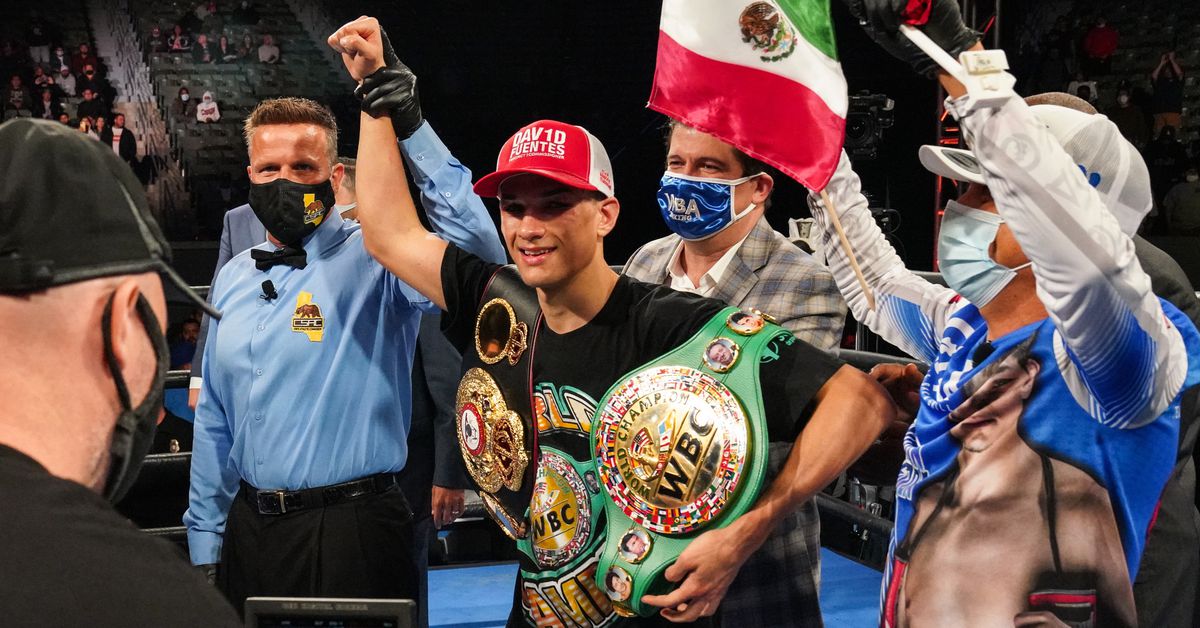 Rankings go up on Mondays at Noon ET.

Notes: It goes to figure that the week I take off, not only did Showtime put on a fight I actually wanted to see instead of a Charlo-Montiel or Colbert-Gamboa, but it turned out to be a predictably very good fight. Brandon Figueroa’s career-best win over Luis Nery didn’t come easy, but it was legit. I sat down with it on Sunday afternoon. Damn good fight, I had it even after six, and then Figueroa got him out.

I do think Nery at 122 is just not what he was at 118, and what he was at 118 has some asterisks, too. Nery is still dangerous in this division — I’m not dropping him dramatically because that back end of the top 10 is solid but far from spectacular, with three pretty proven commodities and Ra’eese Aleem. But I think the top guys are all tough for him on paper, too.

Figueroa pops up to No. 3, though Danny Roman also did win on the show. Figueroa’s statement win over Nery deserves that, with due respect to Roman, a fighter I really like. Figueroa’s now set for Sept. 11, when he faces Stephen Fulton Jr in a unification bout. That one could be fantastic, and it’s a great matchup.

Tall Story: Ed “Too Tall” Jones was an NFL star who boxed six times as a pro, then stopped
Beterbiev on Facing Usyk: No Problem, He’s a Good Fighter
Emmanuel Navarrete Looking To Get Past Liam Wilson
No Filter Boxing 🔥 A Night To Remember For Artur Beterbiev & Anthony Yarde 👏 Behind-The-Scenes
Hearn: Ngannou should go straight into big boxing fight, sells AJ bout on “the unknown”