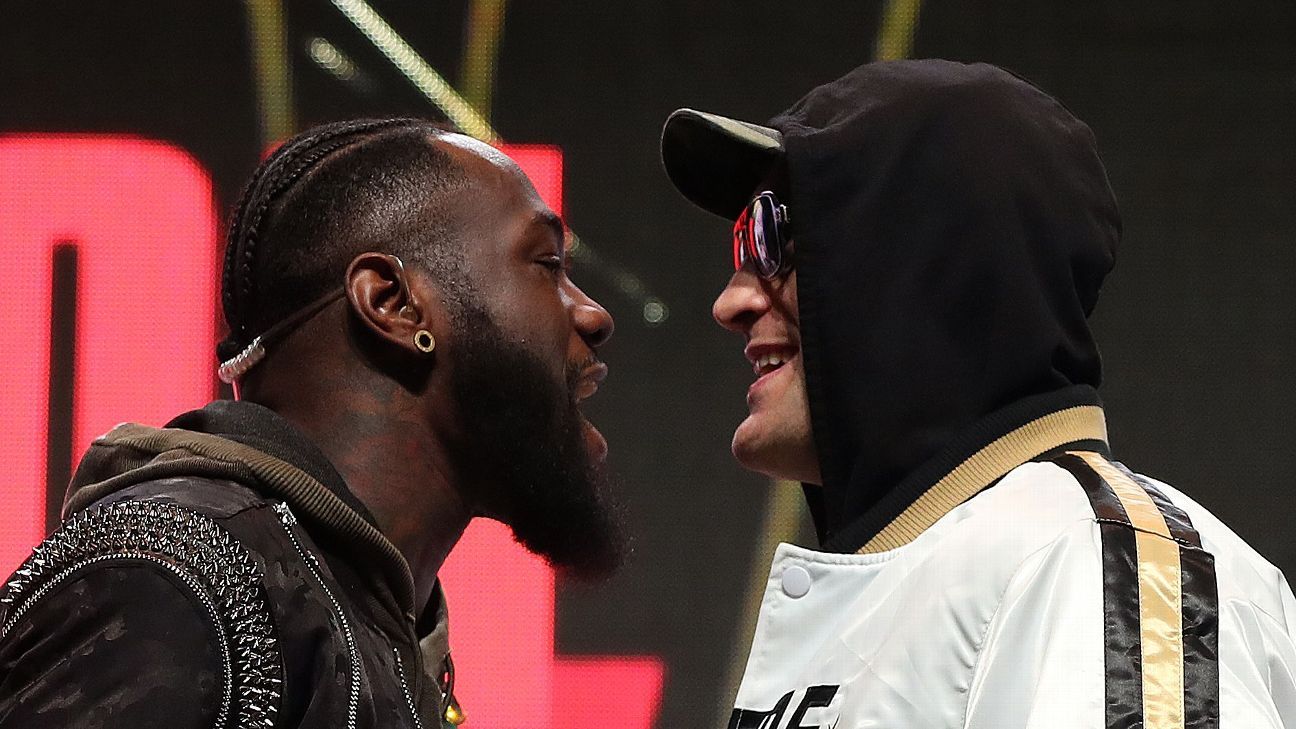 LAS VEGAS — WBC heavyweight champion Tyson Fury and Deontay Wilder have both signed contracts for the third bout in their heavyweight rivalry.

During the Josh Taylor-Jose Ramirez telecast on ESPN on Saturday, Fury said that he had signed his contract. Wilder has also finalized his side of the deal, according to boxing manager Shelly Finkel.

Fury will receive 60% of the purse to 40% for Wilder, sources told ESPN’s Mark Kriegel.

The arbitrator’s ruling derailed negotiations between Fury and Anthony Joshua for an undisputed title fight in Saudi Arabia this summer. Both sides were on the verge of finalizing a deal before Monday’s arbitration.

Discussions were limited regarding a potential “step-aside” fee to Wilder to make Fury-Joshua possible.

Prior to the first fight in 2018 that ended in a draw, Wilder had knocked out all his previous opponents. Fury got off the canvas in the 12th round to escape his first defeat. In the 2020 rematch, Fury battered Wilder for a seventh-round TKO victory. Neither fighter has fought since the bout.