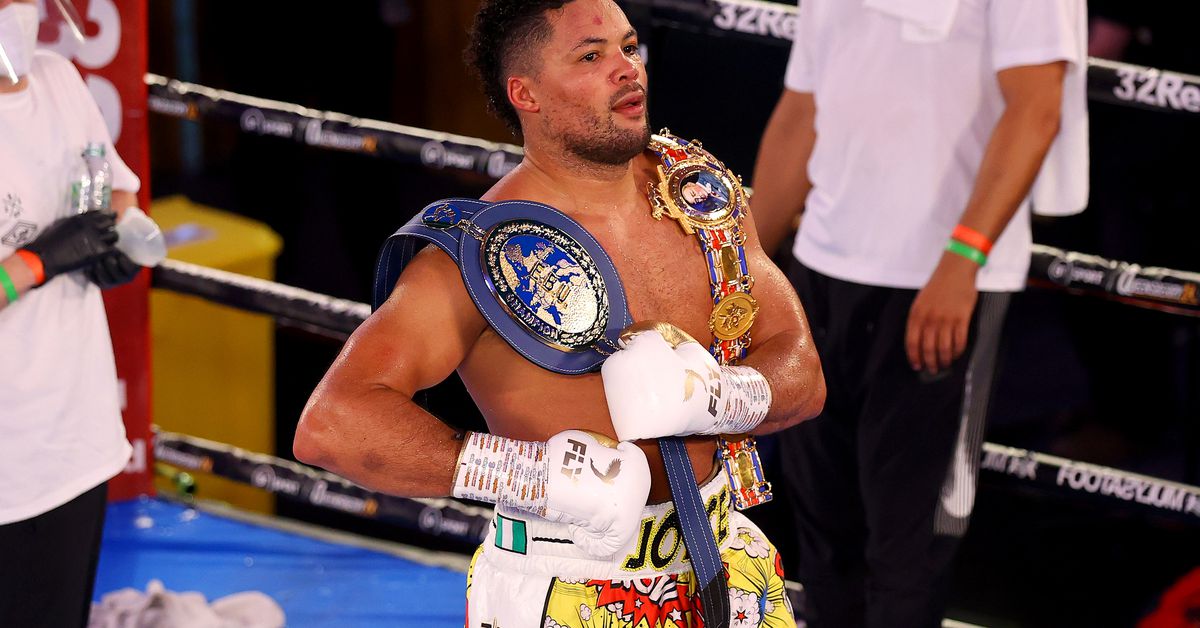 Tyson Fury, Anthony Joshua, and Oleksandr Usyk all had backup plans for when Deontay Wilder flipped the table, but Joe Joyce, who was expected to face Usyk for WBO mandatory status, got left in the lurch. As a result, the EBU has once again ordered him to defend his European heavyweight title against former cruiserweight king Marco Huck. They have until June 14th to avoid a purse bid.

The pair previously planned to fight for the then-vacant title in January 2020, with Huck (42-5-1, 28 KO) enjoying home-field advantage in Hannover. “Cap’n” wound up breaking his hand, which ultimately led to Joyce (12-0, 11 KO) facing and felling Daniel Dubois to claim the belt in November. Huck, for his part, overcame a 112-pound weight disparity to beat the very large and very underwhelming Dennis Lewandowski in August.

Huck is technically only a year older than Joyce and was legitimately among the best cruiserweights in the world for an impressive stretch of time, but between his mileage and lack of size, it’s hard to see this resulting in anything other than a beating from “The Juggernaut.” Still, it’s not like Joyce has anything better to do until the above-mentioned clusterf*** resolves itself.

Photos: David Benavidez, Caleb Plant – Trade Words at Heated Press Conference
Predictions: Serrano vs Cruz, Baumgardner vs Mekhaled
Bunce Diary: If you want a boxing tag team, look no further than Alexander, Samuels, Brodie and Swain
Rocha Knocks Out Ahsie In Seventh
AWKWARD! Artur Beterbiev BITES BACK at question ‘YOU WANT TO BE ANGRY WITH US?!’ | #shorts