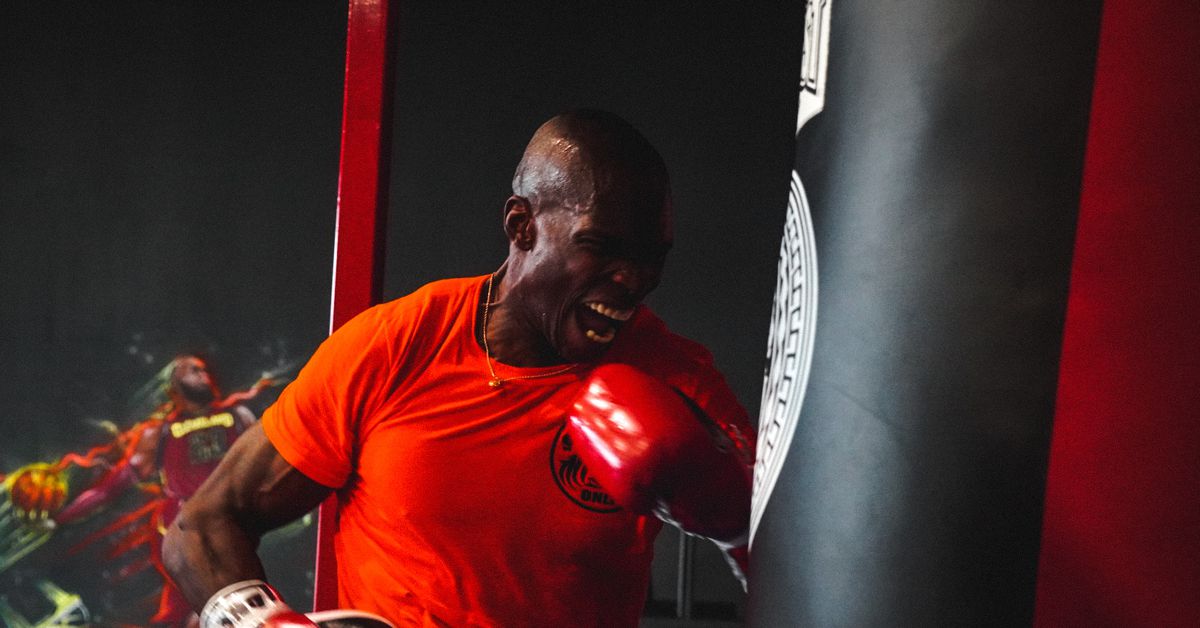 Former Cincinnati Bengals star Chad Johnson has long been out of the sporting world’s spotlight, playing his last game for the New England Patriots in 2011, but now at 43, he’s set to make a boxing debut of sorts, participating in an exhibition on the Floyd Mayweather-Logan Paul card on Sunday, June 6.

Johnson will face Brian Maxwell, a 33-year-old southpaw with an 0-3 boxing record, and also 2-2 in mixed martial arts. It won’t be a sanctioned, real fight, and while not saying that explicitly, Johnson — like Mayweather for his exhibition with Paul — is putting the emphasis on entertainment. He also says he has no plans for boxing beyond this.

“This is a one-time thing,” said Johnson. “I’ve done some crazy things in life, and this is one to add and scratch off the bucket list. I’m coming in there to have fun and entertain.”

It’s no joke at all that in his prime, Johnson was a world-class athlete, and is also a legitimate fan of boxing with connections in the game.

“I never thought about stepping in the ring,” he said. “I never thought there would be an opportunity to do so. But I love boxing. I’m friends with every boxer out there because I love and study all of it.

“I didn’t expect anything like this to happen. When Floyd called, the first thing I wanted to know was how much time I had to prepare. Once I knew that I had enough time that I could look like myself in there, I knew I could pull it off.”

Johnson also isn’t pretending to be any elite fighter, but did compare himself to a name hardcore fans will remember well for his unique, awkward approach.

“I’m transitioning that flair you saw from me on the football field all into this sport,” said Johnson. “To me, my style is like Emanuel Augustus. Once I got those basic fundamentals down to a tee, I could add that trickery to my game.”