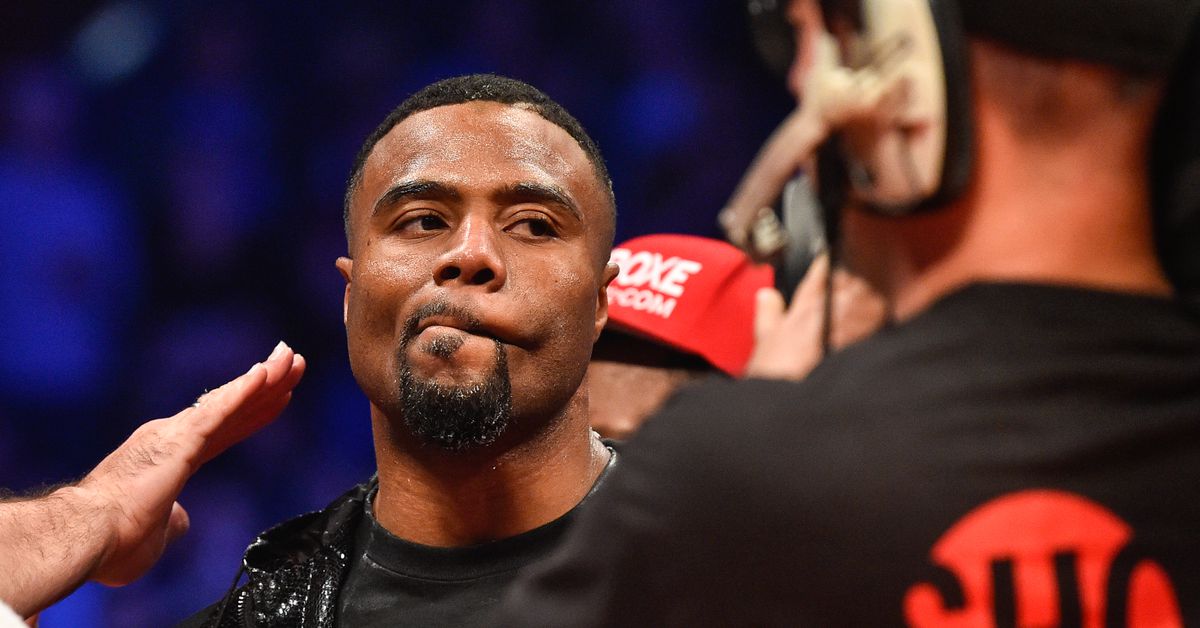 Kevin Iole reports that Jean Pascal is out of his scheduled June 6 rematch with Badou Jack, which was to be the key co-feature for the Floyd Mayweather-Logan Paul exhibition PPV, with Pascal failing a drug test for the steroids epitrenbolone, drostanolone, and drostanolone metabolite A.

Jack says he’ll still be fighting on June 6 against a replacement opponent, but given they’ve got a week to find one, don’t expect much there:

My fight with @jeanpascalchamp is OFF as he tested positive for 3 different steroids. We suspected he was dirty the first time around and @Vada_testing confirmed it this time.
I’m still fighting on June 6th and my team is looking for a replacement opponent.
Alhamdulillah pic.twitter.com/hXIw6LOF8L

There will probably be an explanation from Team Pascal coming soon, as there always is — someone ate some weird food and it happened to be right around a fight, there was a tainted energy drink, etc. It’s worth noting that Pascal has in the past been a vocal proponent for strict drug testing.