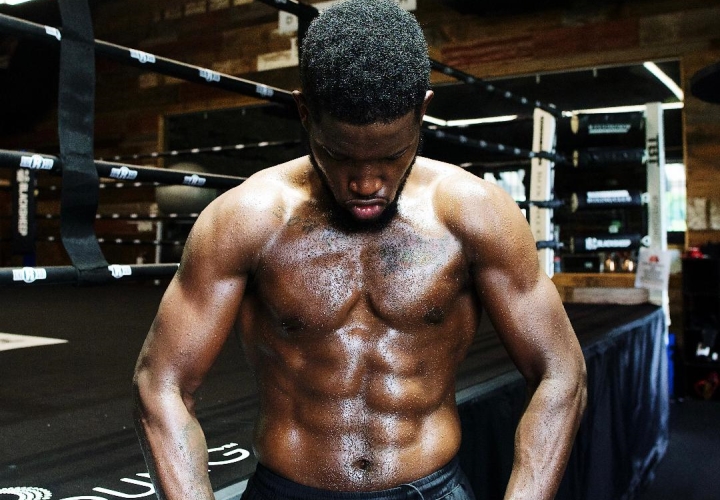 Lubin, who is a Orlando, Florida native, will enter the fight riding a five fight winning streak with three of those victories coming by way of knockout. His only loss in the pro ranks came against Jermell Charlo back in 2017.

The Dominican Republic’s Rosario lost his IBF and WBA titles in his last fight against Charlo but is only one bout removed from his upset 5th round knockout win over Julian Williams.

Kevin Cunningham is expecting to go up against the version of Rosario that fought Williams on fight night. Lubin’s trainer said that his charge has looked great as they hit the midway point of camp.

“We are having a tremendous twelve week training camp for this fight. Hammer’s weighing 168 pounds with five weeks to go, we’re ahead of schedule from every aspect. Rosario’s a former unified champion and he’s the biggest puncher in the division,” Cunningham told BoxingScene.com.

“We are preparing for the guy that KO’d Julian Williams so we’ve taken things to another level this camp. From a skill set standpoint, Hammer’s the best boxer/puncher in the division and that’s going to be the difference in the fight. This match up is highly anticipated. Come June 26th, Tank’s the headliner but Hammer’s in the fight of night.”