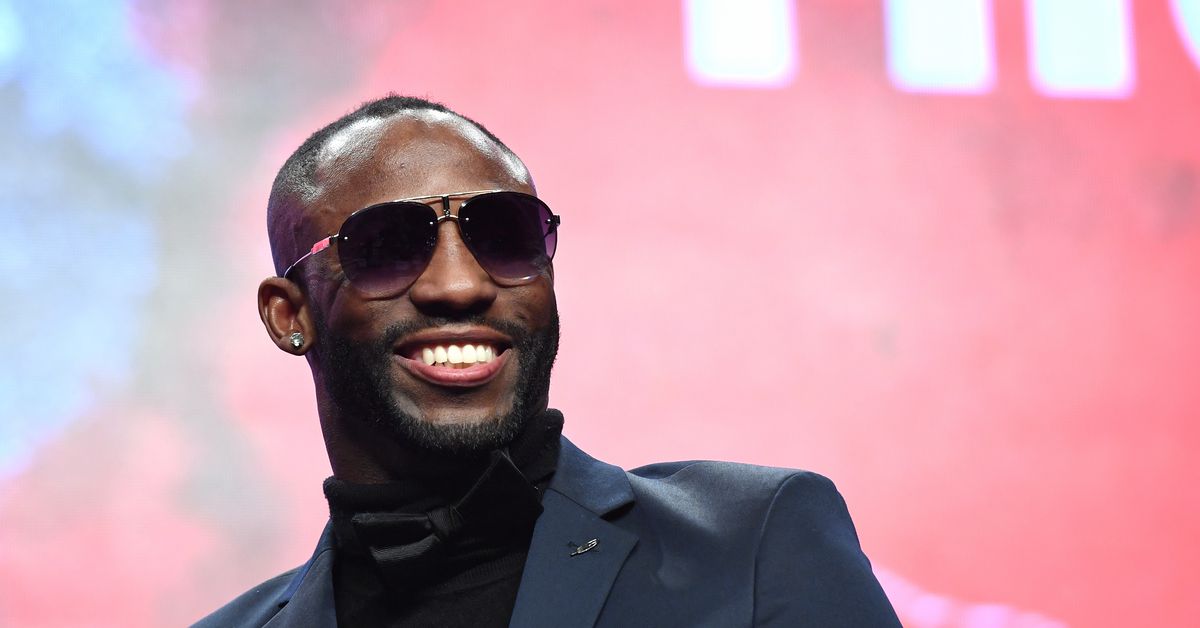 Yordenis Ugas has gone public with a very personal medical struggle: an alopecia flare-up. The Cuban welterweight champion shared a photo showing him without his usual facial hair or his eyebrows.

I am in a great moment of my life. However,alopecia returned to my life,I remove all my hair and emotionally I have failed again.But I haven’t stopped training for my fight. Im grateful my position. Im a warrior and this is another war that with the favor of God I will also win. pic.twitter.com/3hgr12BZf7

For the unfamiliar, alopecia is an autoimmune disorder that causes loss of hair on the face and body. Some sufferers lose everything, everywhere. Others lose hair in clumps, sometimes temporarily, sometimes permanently. For patients with acute rather than chronic alopecia, one of the biggest triggers of flare-ups is stress. And ongoing rumors that the WBA may demote Ugas from “super” champion status in a shameless money grab definitely qualify as stressful.

Back in 2019, Scott Christ wrote a great recap of the unsteady start Ugas had to his pro career, and his post-2014 rise to the top level of a loaded welterweight division. Since then, Ugas lost a very questionable split decision that would have earned him Shawn Porter’s WBC belt, and won the WBA “world” belt in another questionable split decision against Abel Ramos that Bad Left Hook and other outlets scored as a 12-0 sweep for Ugas.

Back in January, the WBA promoted Ugas to their “super” champion. Former “super” champion Manny Pacquiao was reclassified as a “champion in recess” due to 18 months of inactivity at the time with no upcoming fight on the horizon, because a belt that isn’t defended generates no sanctioning fees for the WBA. The belt promotion immediately generated rumors of a unification bout between Ugas and Errol Spence, the reigning WBC and IBF welterweight champion.

But, earlier this month, Spence and Pacquiao booked an August showdown against each other. Immediately, rumors started circulating that Ugas would be stripped of “super” champion status. Pacquiao is one of the biggest box office draws in the sport of boxing; if he’s wearing a WBA belt for the Spence fight, the WBA will get their percentage of what will certainly wind up one of the most lucrative fights of the year. If Ugas remains their champion, the WBA will make no money on the Pacquiao fight.

Everything about the situation is a darkly comic primer on the business of sanctioning bodies in boxing. But it’s no joke for Ugas, a 34-year-old who thought he’d picked up the last piece he needed to overcome his “high risk, low reward” reputation in pursuit of major welterweight fights. Four months after he seemed to have finally broken through, he’s missed out on the Spence fight, he may lose his belt, and the combination is seriously compromising his mental and physical health.

Ugas mentioned his history with stress and hair loss a month ago in a tweet expressing support for Ryan Garcia after Garcia withdrew from a July fight for mental health reasons. He also shared words of encouragement for Deontay Wilder, encouraging Wilder to “Rise, champion; heal and return to battle” during Wilder’s struggle after a knockout loss to Tyson Fury.

Best wishes to Ugas, a guy that’s come a long way after a rocky start, and shown a lot of love to fellow boxers struggling with mental health issues. Get well soon, champ.