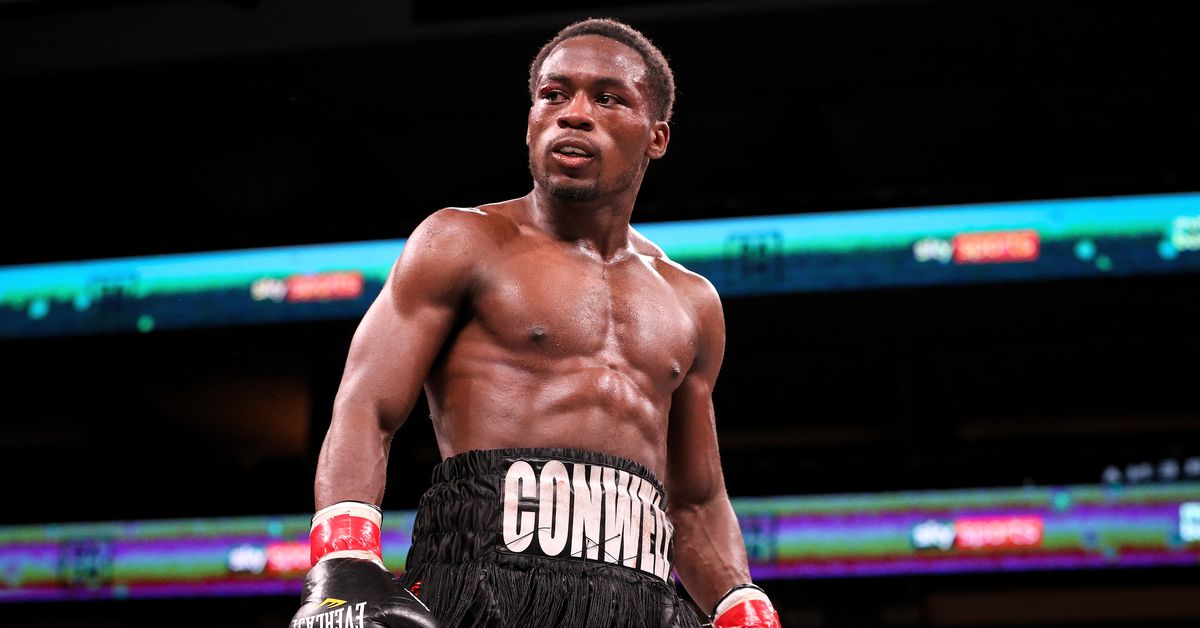 Triller has officially revealed the pre-PPV undercard lineup for Teofimo Lopez vs. George Kambosos Jr, which airs live and free on FITE from 3:30 PM to 9:00 PM Eastern on June 19th.