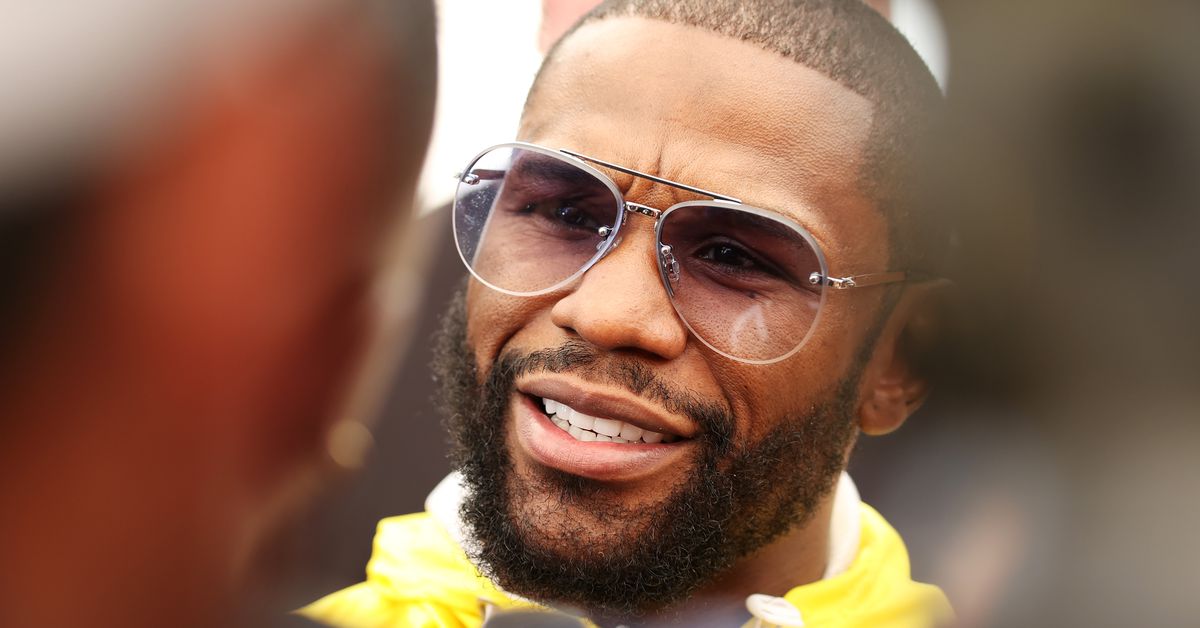 During today’s media event for the Sunday exhibition with Floyd Mayweather and Logan Paul, Mayweather talked with Showtime’s Brian Campbell and Luke Thomas about that event, and dipped into some of the old criticisms of his run at welterweight.

Mayweather, now 44, looks back and struggles to find anyone he didn’t fight at some point, and while obviously criticism of that period will always exist — what would we talk about if we weren’t talking about how things could be or could have been better? — he touched on a few of the notable names.

“Antonio Margarito wanted to fight me extremely bad, and then come to find out, this guy was cheating. He was fighting with a cast inside his glove,” Mayweather said. “This is a guy (the media) were behind, (the media) thought I was scared of. Then when they caught him cheating in the locker room, he got knocked out by Shane Mosley that same night, then Shane Mosley’s next fight, I beat him.”

Campbell did concede that Mayweather eventually did fight Manny Pacquiao, which was the fight everyone had wanted for years by the time they did it in 2015.

For what it’s worth, the 42-year-old Pacquiao (63-7-2, 39 KO) is set to face Errol Spence Jr on Aug. 21, and if Pacquiao were to pull that one off, there would potentially be massive money in Mayweather-Pacquiao 2, and as a real fight, not an exhibition, if Floyd wanted to come back with a serious training camp — something he admits he did not really have for the McGregor bout, and has not really done for Sunday’s entertainment extravaganza.

It’s not likely that we’ll get Mayweather-Pacquiao 2, mind you, but never say never. I don’t think Floyd would want to risk his undefeated legacy against an in-prime welterweight like Spence or Terence Crawford, and I don’t think someone like Shawn Porter or the like — to name a contender among the many — would be enough of a true event to get him up where he’d need to be.

But Pacquiao? They’re about the same age. Manny hasn’t exactly been fighting constantly or anything. And there’s history there, a lot of it. The two are, by most accounts, friendly when they bump into one another, but Pacquiao has said for six years he’d like to do a rematch. It gets less likely to actually happen every month that goes by, but boxing is a weird, wild sport. I’ll fully count it out when they’re both past 50.

Crawford vs Avanesyan also available on traditional PPV
Canelo Alvarez Picks Benavidez To Beat Plant: ‘It’s Going To Be Competitive’
Media Review: Boxing’s scheduling clashes are no good for anyone
The Outsider: Opportunity knocks for Kevin Lerena
Dillian Whyte Gets Past A Determined Jermain Franklin