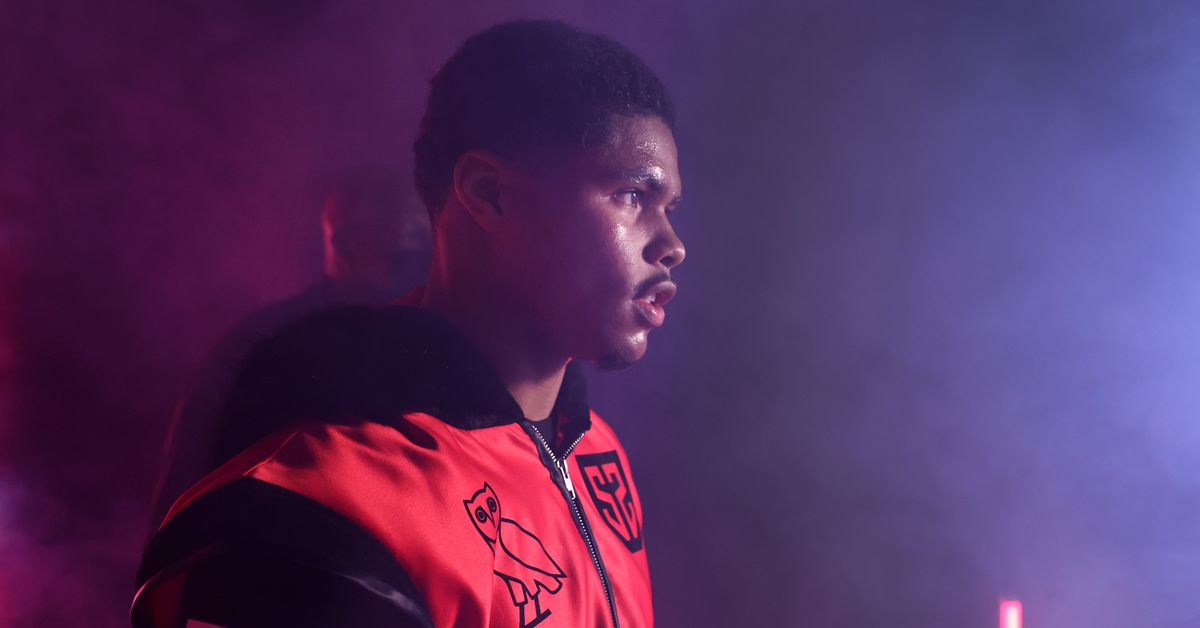 ESPN+, 6:30 pm ET, PFL 4 Prelims. No, it’s not boxing. Yes, it’s MMA. MMA sites scoop boxing coverage all the time, here’s me firing a peashooter back for once. Anyway, the prelim portion does have Clay Collard fighting Joilton Lutterbach, so if you’re a real Collardhead might be worth tuning in early. I will if I get bored, so we might have early coverage and a thread open just for fun. BLH may have live coverage.

ESPN2, 10:00 pm ET, PFL 4 Main Card. This is the portion of the show that will feature Claressa Shields’ debut in mixed martial arts, facing Brittney Elkin. It’s meant to be a soft touch for Shields, but shit can happen when you switch sports, too. I’m legitimately interested to see how Shields does, so I’ll be tuned in. BLH will have live coverage.

UFC Fight Pass, 10:00 pm ET, iKON 7. Hey, look, MORE MMA! Why? Because another women’s boxing star, Amanda Serrano, is going to be in action. iKON is the MMA division of Roy Jones Jr Boxing, and Serrano’s opponent, Valentia Garcia, has never fought professionally. I’m gonna have to be super, super bored, but listen: That’s a possibility. I will definitely not tune in if Serrano dips and doesn’t fight for whatever reason. BLH may have live coverage.

DAZN, 1:00 pm ET, Lewis Ritson vs Jeremias Ponce. This is an IBF eliminator at 140 lbs. In theory, the winner meets Subriel Matias for the final eliminator, or at least that’s how it was drawn up originally. Also a very real chance Matias will be fighting the Ritson-Ponce winner for the vacant IBF belt, as Josh Taylor is expected to fight Jack Catterall this summer, then move up to 147 lbs. Unless Catterall upsets Taylor, that’s a whole other story and then there are bigger things to worry about than Ritson, Ponce, and Matias at the moment. BLH will have live coverage.

ESPN+ and ESPN, 10:00 pm ET, Shakur Stevenson vs Jeremiah Nakathila, Jose Pedraza vs Julian Rodriguez. I like the co-feature more than the main event, but Shakur’s someone you want to tune in to see, too. The main event is for the interim WBO title at 130, and the winner seems guaranteed to fight the winner of an Oscar Valdez vs Jamel Herring unification fight. If that doesn’t happen, then Herring would probably be ordered to fight Stevenson, or who knows? This stuff is dumb, point is Stevenson is clearly expecting The Big Fight after this one, whatever it is. Nakathila is unproven but that can be dangerous, too. BLH will have live coverage.