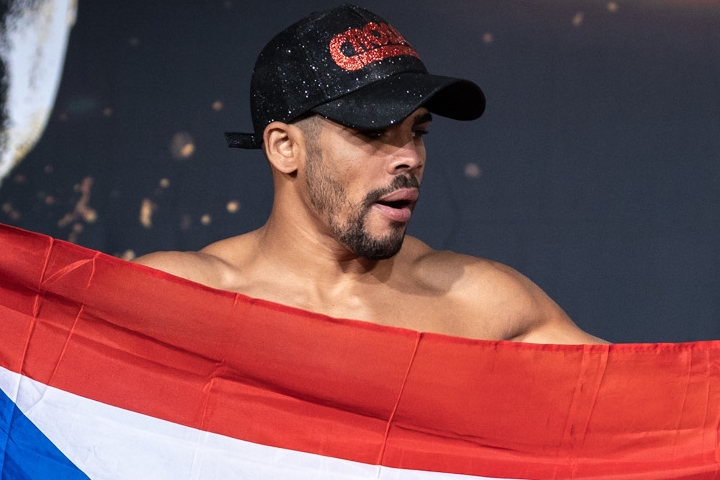 Josh Taylor (18-0) made history last month in Las Vegas at the Virgin Hotels and Casino.

The 30-year-old became the first Scotsman to become an undisputed champion with his unanimous decision victory over Jose Ramírez (26-1).  Taylor dropped Ramírez twice and the two extra points proved to be the difference on scorecards as all three judges had it 114-112.

Taylor now has several options for his next fight with one being the opportunity to move up to the welterweight division. Such a move would free up all 4 major titles in the super lightweight division.

Several contenders in the division are awaiting Taylor’s decision and unbeaten Mayweather Promotions prospect Jean Carlos Torres (18-0) is one of them.

“It was a very competitive fight. Before the fight I said it was a 50-50 fight and that the fighter who makes a mistake would pay for it and that’s what happened but you have to give credit to Ramirez. He is a warrior and even though everything was going against him he gave it his all and just came up short,” Torres told BoxingScene.com.

“The times where Ramírez was careless, Taylor took advantage and hurt him. I have a lot of respect for both fighters but I want my opportunity at one of those titles. However, if they have a rematch I believe Ramírez would beat Taylor.”

Torres is going to make his Mayweather Promotions debut on June 6th on the Floyd Mayweather-Logan Paul undercard in Miami, Florida against Zack Kuhn.

Ortiz vs McKinson: Live updates and results, 9 pm ET
Shields: Marshall’s underestimating me, her mindset stuck in 2012
Prizefighter and the Writer: The story of Jem Belcher is finally told
Cordina and Warrington to face IBF mandatories in late 2022
Hopkins Expects Canelo To Beat Down Golovkin, Stop Him in Sixth or Seventh