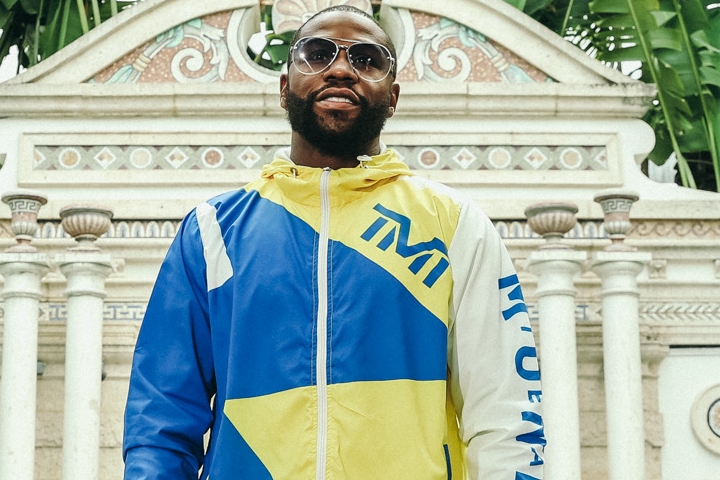 Errol Spence Jr. is one of the select few fighters who are currently tasked with leading the sport of boxing in the post-Floyd Mayweather Jr. era.

The WBC and IBF welterweight champion has already headlined three pay-per-view events against the likes of Mikey Garcia, Shawn Porter and Danny Garcia over the last two years, and a forthcoming PPV attraction will unfold on Aug. 21 on FOX Sports when he fights former Mayweather foe Manny Pacquiao in Las Vegas.

The 44-year-old PPV king Mayweather is coming out of retirement Sunday for an eight-round exhibition match against YouTuber Logan Paul on Showtime.

Mayweather billed the event as a “legalized bank robbery” during the promotion.

Spence is backing that sentiment.

Mayweather is slated to make a minimum of $30 million for the fight he admitted earlier this week.

The former pound-for-pound king plans on entertaining the crowd at the Hard Rock Stadium in Miami, Gardens, Florida, and those who purchase the PPV, by using his “Z” game if he has to, he promised.

The fight against Paul will not count on Mayweather’s professional record.

Mayweather last fought professionally in 2017 when he knocked out former UFC champion Conor McGregor and made $600 million for his efforts.

The five-division champion Mayweather retired with a perfect record of 50 wins and no losses.

“Honestly it’s one of the best things I ever did.” 😊 Amir Khan is loving life outside of the ring
The BN Preview: Tom Farrell aims to provide Harlem Eubank with the first test of his pro career
Chris Eubank vs Liam Smith official for January 21 in Manchester
Benavidez: I’m coming to really hurt Plant, and have no plans to be friends afterwards
PBC Fight Anniversary: Deontay Wilder vs Luis Ortiz 2 | Wilder vs Ortiz 2