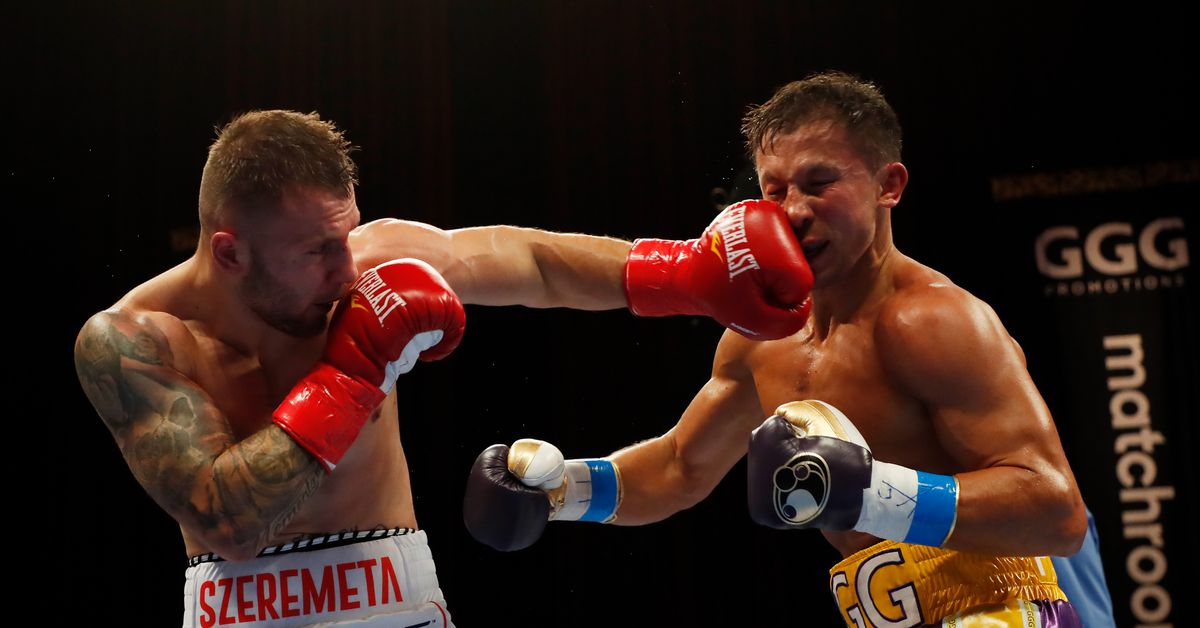 Fightnews’ and Polsat Sport’s Przemek Garczarczyk added that there was a verbal agreement in place, though the two sides had yet to put pen to paper.

Szeremeta (21-1, 5 KO) built his résumé on the European circuit, most notably winning and twice defending the EBU title en route to securing top IBF contender status. This earned him a crack at Gennadiy Golovkin, who pounded him into submission last December in brutal fashion. Though unquestionably a step back from the likes of Sulecki, he’s still a very solid replacement given the limited time available, and it’s not like Munguia (36-0, 29 KO) is some flawless fighter.

At the very least, it should give some of the lower-effort pundits the opportunity to compare Munguia and Golovkin based on their respective efforts against a mutual opponent.