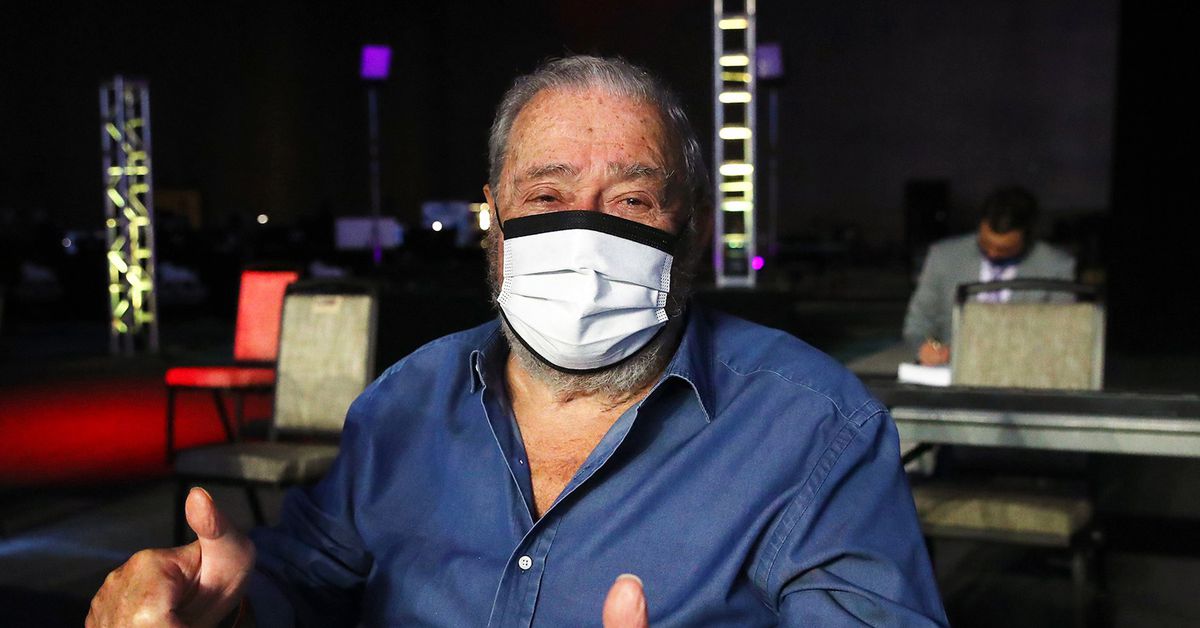 According to a report from Mike Coppinger, Top Rank has just finalized a four-year deal with Sky Sports to have their cards aired live on Sky in the United Kingdom, starting with Shakur Stevenson’s upcoming fight against Jeremiah Nakathila on June 12.

Most of you will remember that Sky Sports have been longtime partners with Eddie Hearn’s Matchroom Boxing, but with Hearn & Co. jumping ship to DAZN, it looks like Top Rank will try to fill the void. It will have a bit of a different feel, obviously, with the time difference meaning that most American cards will be airing very late at night/early in the morning U.K. time. The hope here is for Top Rank to get a bigger footing across the pond while providing top level boxing content for the sports network, but how that plays out in actuality remains to be seen.

The move will likely even stoke the fires in the ongoing rivalry between Bob Arum and Eddie Hearn, who aren’t exactly on the best of terms after months of negotiations for an undisputed heavyweight title unification between Anthony Joshua and Tyson Fury fell apart at the last minute — something that has openly irked Hearn, believing he was deliberately messed about.