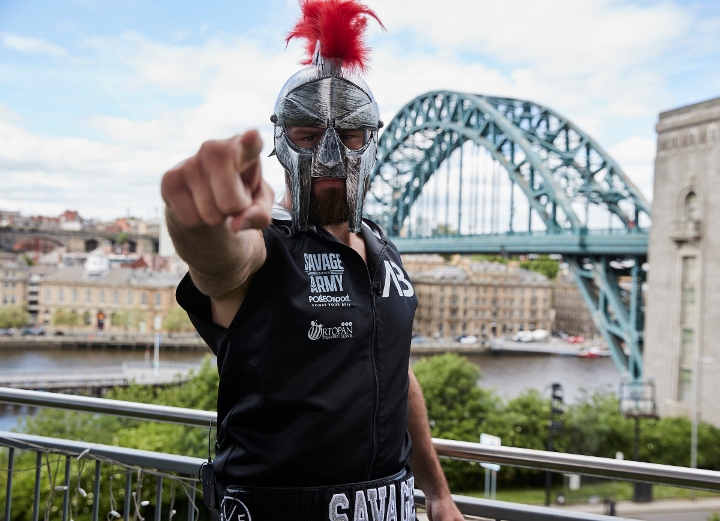 Babic was fighting for the first time since his stoppage win over Tom Little in November of last year.

And Chambers, a career cruiserweight, was coming back from more than a year of inactivity, with his last fight coming in March 2020 with a knockout of James Farrell. Chambers is trained by retired fighter Matthew Hatton.

Babic scored a quick flash knockdown in the first minute of the opening round. Babic went right after him when the action restarted. He was landing heavy blows on Chambers, who was rocked several times and tried his best to survive the onslaught. In a miracle, Chambers made it out of the round.

In the second, Babic came out firing. Chambers was on his bike and looking for counters. Babic was getting a bit wild and missing punches. Chambers was able to land a few counters, but Babic was walking right through them.

During an exchange in the third, a left hand put Chambers out and the referee quickly jumped in to wave off the fight.

BN Verdict: BN Verdict: Navarrete and Wilson combine to produce another early “Fight of the Year” contender
Driving for perfection: The thousands of miles that shaped Alycia Baumgardner into a world champion
‘It’s a delicious fight’ Dereck Chisora discusses boxing match between Jake Paul v Tommy Fury
Rocha On Future Showdown With Vergil Ortiz: It Might Be Inevitable
De La Hoya admits to making pitch to Crawford, believes he can deliver big fights