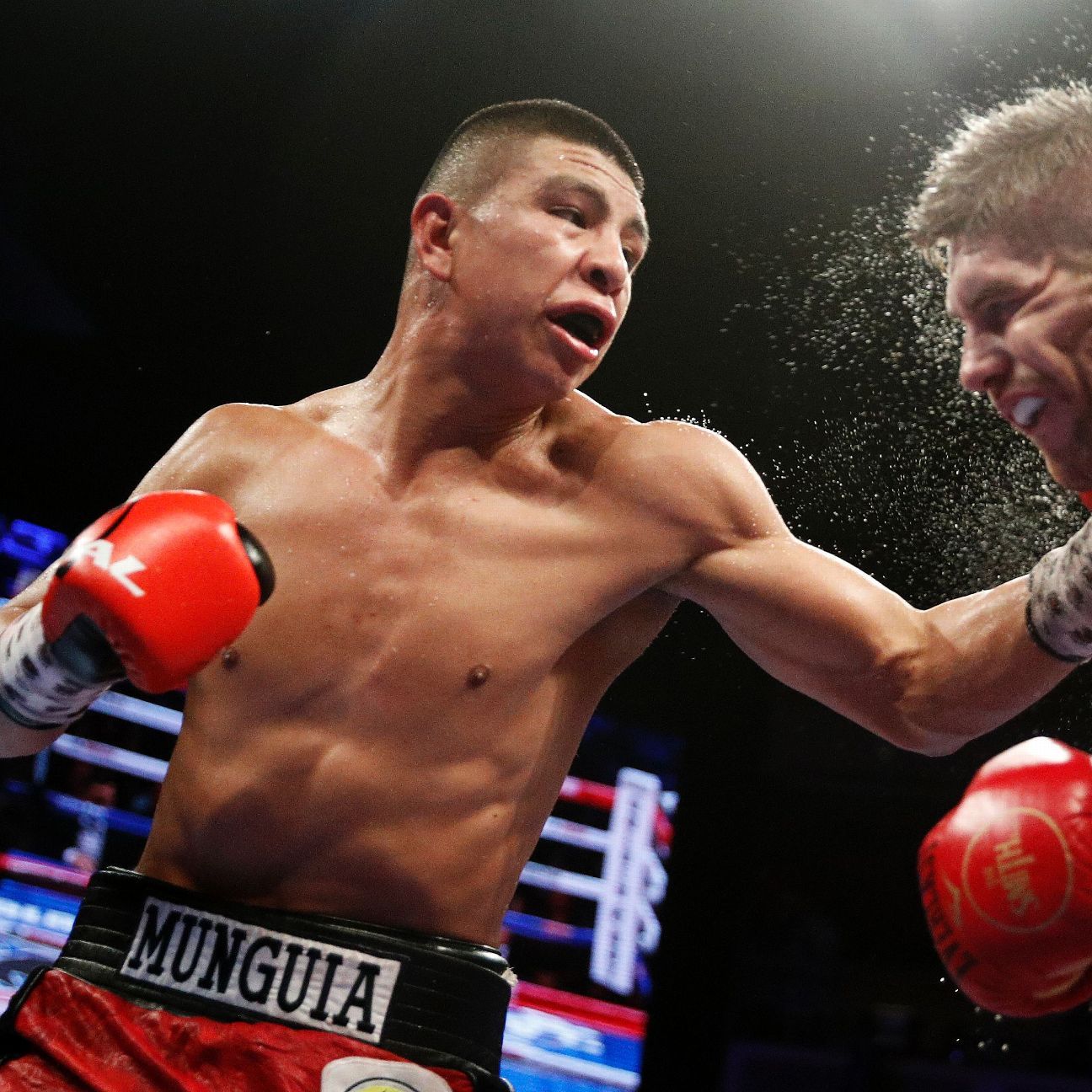 Jaime Munguia will have a new opponent in his main event on June 19 in El Paso, Texas, with Kamil Szeremeta stepping in on short-notice to take the bout, a source confirmed to ESPN on Wednesday.

Munguia (36-0, 29 KO), the former WBO light middleweight champion, has since moved up to middleweight. He was initially supposed to fight Maciej Sulecki, but instead will now face Szeremeta.

Szeremeta (21-1, 5 KO), from Poland, last fought in December, 2020, when he was stopped in the seventh round of an IBF middleweight title fight against Gennadiy Golovkin. It was the first loss of Szeremeta’s career.

This will be Munguia’s first fight since Oct. 30, 2020, when he stopped Tureano Johnson in the sixth round. When Munguia was at light middleweight, he defended his WBO title five times before moving up in weight class.

The change in opponent was first reported by Boxing Scene.