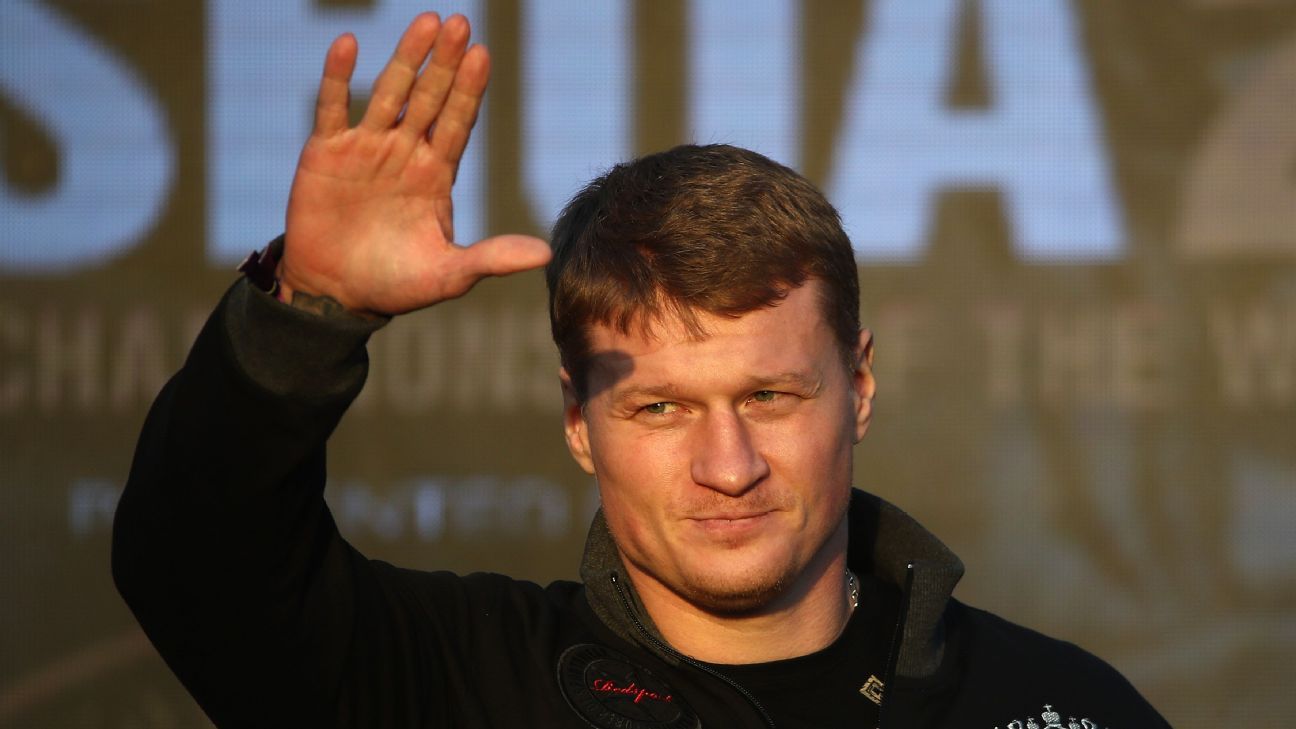 The 41-year-old was the 2004 Olympic super-heavyweight gold medallist before turning professional. He held the World Boxing Association (WBA) world heavyweight title between 2011 and 2013.

Povetkin had 36 wins, three losses and one draw in his professional career, including 25 knockouts.

“The years take their toll,” Povetkin said in a video posted on his Instagram account. “I have all kinds of injuries that still need to be treated. The time has come for me to end my career.”

Dillian Whyte of Britain knocked out Povetkin in March after the Russian emphatically beat him last August for the World Boxing Council (WBC) interim heavyweight title.

Povetkin’s manager said this year he was concerned about the boxer’s health and was trying to convince him to retire.

Prograis: I really feel like boxing world did me dirty after loss to Taylor
“I walk it like I talk it” Dennis McCann had full confidence he would become the new champion
PBC Thanksgiving Day Fight Playlist | Fights We’re Thankful For
Aleem vs Baez FULL FIGHT: November 27, 2021 | PBC on Showtime
Dillian Whyte: I Won Clearly, So Why Would I Consider A Rematch With Jermaine Franklin?