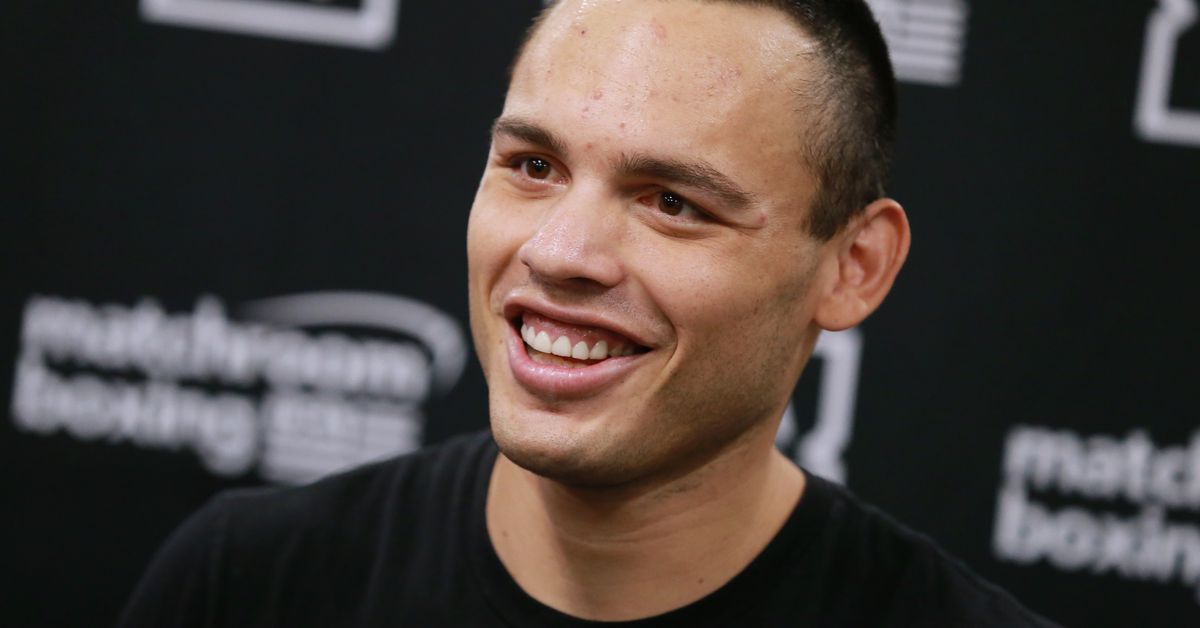 Fight Hub’s Marcos Villegas reports that despite enjoying the largest weight allowance of his professional career, Julio Cesar Chavez came in at 184 pounds for his 182-pound match with former UFC champion Anderson Silva tomorrow night. He must now surrender $100,000 to “The Spider,” who fights below 185 for the first time in over 15 years but still made weight without issue.

This is obviously nothing new for Chavez (52-5-1, 34 KO), who famously missed the super middleweight limit by almost five pounds ahead of his December 2019 fight with Daniel Jacobs. I will, however, say that “tanking your weight cut on a card in which your father features prominently” might be a new low for this gargantuan waste.

The thing is, he has no incentive to stop. Yeah, he missed out on five figures, but he’s clearly not hurting for money. If he can keep getting these big-name, big-money opportunities despite half-assing literally every aspect of the sport, why on Earth would he put in any effort? Every frog in the world seems dead-set on carrying this scorpion across the river.

Smith and O’maison clash for the British title, a belt losing significance
Leigh Wood-Mauricio Lara In Play For 9/24 Despite 8/12 Purse Bid For Wood-Santa Cruz
Golovkin vs. Derevyanchenko and the Harsh Reality of Boxing
Conlan not easing back gently against Marriaga
The men behind Joyce and Parker realise two Joes are better than one