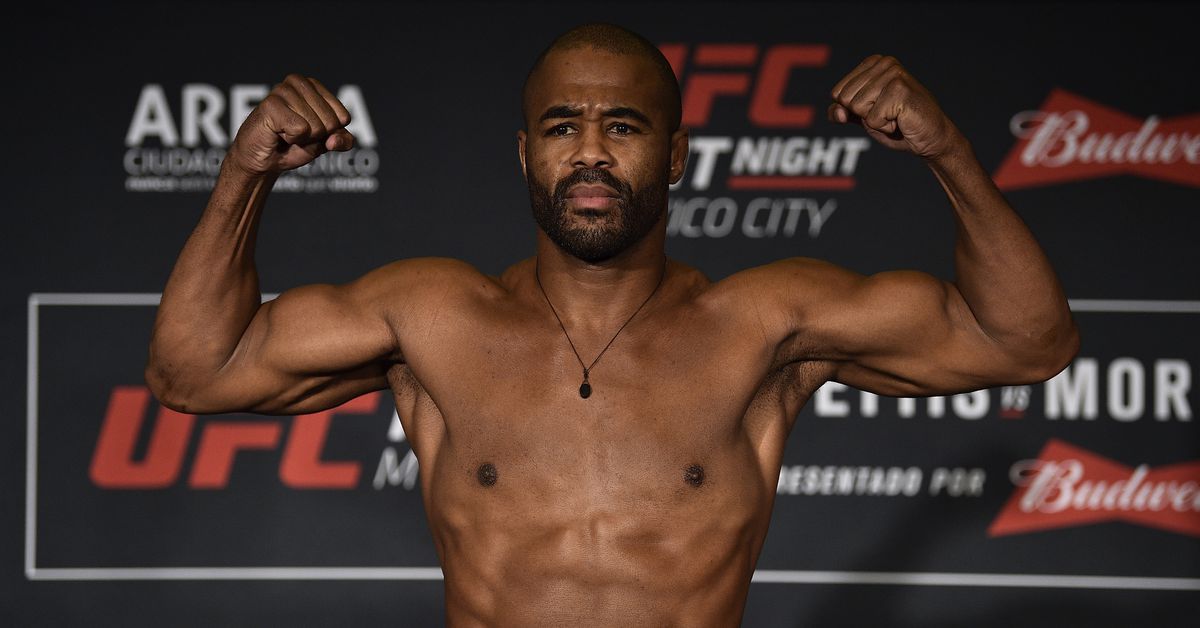 Former UFC light heavyweight (205 lbs) champion “Suga” Rashad Evans is looking to come out of combat retirement, according to ESPN’s Brett Okamoto, and he’s got at least two targets in mind.

The 41-year-old Evans (19-8 in MMA) hasn’t fought since 2018, retiring after a five-fight losing streak that began in 2015. His last win in a fight came in 2013 against Chael Sonnen. He was inducted into the UFC Hall of Fame in 2019, and there were reports in 2019 — when he was by request released from his UFC contract — that he might come back then with another organization, but it didn’t happen.

As Okamoto says, this can’t really be a surprise to anyone given the sort of paychecks faded MMA fighters are cashing to do goofy boxing, whether it be real fights or exhibitions. These guys are consistently cashing career-best paydays, and as long as the events continue to draw interest and money, it’s going to be an option. MMA fighters have strong followings, much stronger than most boxers, because UFC in particular long ago embraced the internet while boxing was still wondering what newspaper might give them a mention in an “In Brief” summary on page eight of the sports section. They have fans, and they’re using that as leverage. Good for them.

For now, nothing here is official, and it’s just an intention. But Logan Paul will want to do something again at some point, and Roy Jones Jr has generally been open to whatever. Other names will be out there, too.