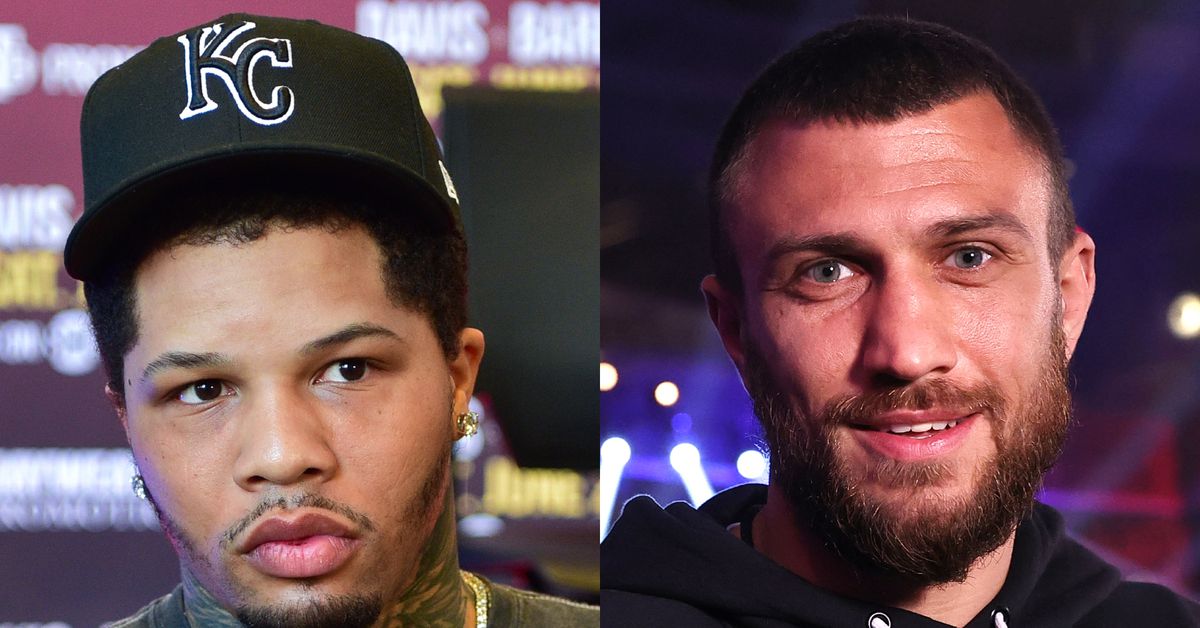 ESPN+, 2:00 pm ET, Jay Harris vs Ricardo Sandoval, Paul Butler vs Joseph Agbeko. This was originally set for May 14, but got postponed. It’s an IBF flyweight eliminator. Harris proved he’s certainly no joke going a solid 12 with Julio Cesar Martinez, and he’ll be the favorite here. Butler-Agbeko is a WBO eliminator at bantamweight. It’s that Agbeko, yes, now 44 years old and still highly ranked because he’s beaten a bunch of nobodies for the past eight years since losing to Guillermo Rigondeaux in a fight that stunk more due to Agbeko than the Cuban, who usually gets blamed when his fights stink. Butler won the IBF bantamweight title back in 2014 but never defended it, instead moving down to 115 where he lost a title fight to Zolani Tete in 2015. He also lost badly to Emmanuel Rodriguez in a 118 title fight in 2018, but like Agbeko has achieved a high ranking by existing and beating nobody, consistently, since then. Who says crap fights can’t pay off? Not the WBO! Bad Left Hook will have live coverage.

DAZN, 7:00 pm ET, Julio Cesar Martinez vs Joel Cordova, Jose Argumedo vs Daniel Matellon. The better fight here is the 108 lb co-feature, and it is kind of a wild card. Might be good and meaningful, maybe not, we’ll see how the fighters look. Good to have Martinez defending his WBC flyweight belt, though the opponent isn’t someone to get excited over, to be nice about it. But who knows? Little guy weights can be crazy. Who knew a damn thing about Martinez before he smoked Andrew Selby and was smoking Charlie Edwards? Of course he wasn’t 12-4 going into those, either, which Cordova is here. In an ideal world we’d have coverage for this, but being honest it’s just not that big of a fight in any respect other than there being a world title on the line, and it would require stretching our resources pretty thin.

PPV, 9:00 pm ET, Gervonta Davis vs Mario Barrios, Erickson Lubin vs Jeison Rosario, Julian Williams vs Brian Mendoza, Batyr Akhmedov vs Argenis Mendez. The Showtime PPV takes place in Atlanta. I like the main event and co-feature a lot, personally. Davis trying his hand at 140 is interesting if weird, and some might understandably say avoiding tougher fights at his better weights, but we’ll see. Lubin-Rosario is a very good fight at 154, winner should be in line to fight July’s Charlo-Castano winner later this year if they all want it to happen. Williams is making a comeback after being inactive for 17 months, Akhmedov-Mendez is a decent matchup and a WBA eliminator at 140. Bad Left Hook will have live coverage.

ESPN+, 10:00 pm ET, Vasiliy Lomachenko vs Masayoshi Nakatani, Rob Brant vs Janibek Alimkhanuly. This one’s an ESPN+ exclusive, so you’ll have to sign up if you’re someone who has been just watching main card portions that air on ESPN. This is a solid return for Loma coming off of a loss to Teofimo Lopez. Nakatani can’t match Vasiliy for skill, speed, timing, foot work, etc. But he is very tall at 135, which Loma is very much not, and he’s tough as hell and can be relentless in his attacks. If Lomachenko has any lingering shoulder issues or Nakatani just has the right plan of attack, this could be a tougher night than Loma expects. Brant-Alimkhanuly is a solid co-feature. Bad Left Hook will have live coverage.

FOX, 8:00 pm ET, David Morrell vs Mario Cazares. Premier Boxing Champions offers up another mega-mid card for their FOX deal, as Cuba’s Morrell takes on Mario Cazares, the guy who won when Julio Cesar Chavez Jr quit last September in Tijuana, inciting the wrath of Clan Chavez, furious that Cazares had not simply played along. Cazares is 30 years old and wasn’t meant to beat Chavez, but PBC are taking advantage of his shred of relevance and Cazares is cashing it in for a main event on FOX, and why shouldn’t he? Cruiserweight Efetobor Apochi will face Brandon Glanton, and junior welterweight Omar Juarez faces All Rivera. Both of those fights might be better than the main event. Anyway, I do enjoy a nice Sunday evening card, so we’ll be here. Bad Left Hook will have live coverage.