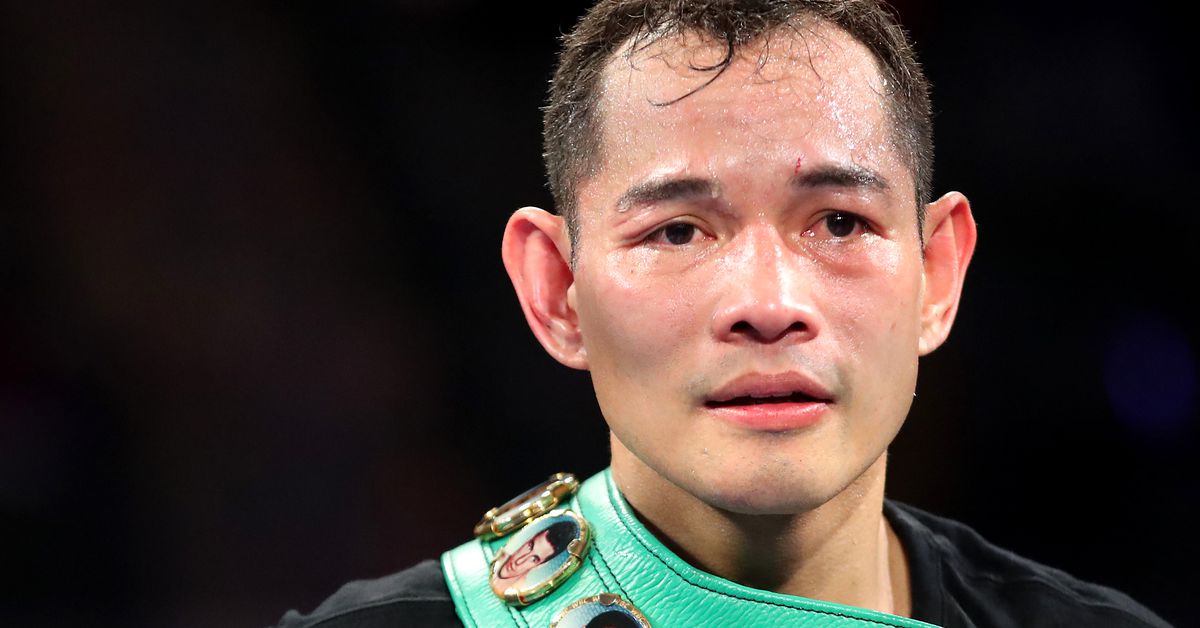 During this video interview with Nonito Donaire, he discusses his upcoming bantamweight title unification against John Riel Casimero in August as he intends to work his way back toward a rematch with Naoya Inoue for all the marbles. Check out some excerpts below.

Donaire on his fight against Casimero

“I’m just really, really, really focused on it right now. You know, I’m in tremendous shape still so I’m just excited. Regardless if it’s Filipino-Filipino, it’s a good thing because now you have people who are at the top of the top and they’re fighting each other now…Ultimately my goal is getting that belt and then fighting Inoue for the rematch and be undisputed — that’s the main goal, that’s the goal for me, really.”

On if he expects Casimero to be tougher than Oubaali

“I mean, anybody who has power is a tough guy. Oubaali was very technical. For me, I believe that any fighter can be difficult if you don’t practice enough or if you don’t train enough and if you don’t strategize enough. So I think with the best strategy can be an easier fight.”

On Casimero being known for his big left hook

“Apparently I’m the biggest hooker out there so I’m ready to go (laughs). He’s a tough guy but I know that I have the capability of knocking anybody — if I was knocking guys out at 126, walking in at this weight, I know I can knock anybody at 118.”

“My power. A lot of people — even Inoue, he came in very aggressive and then he felt that power and he was very cautious. I believe when my opponent feels that power they’re gonna be very cautious and not try to open up as much. But again, anything can happen, that’s the beauty of boxing.”

“That’s the biggest goal, right? I have to keep my mind step by step at a time…if I don’t focus on the fight (in front of me) I know what the outcome is. So I have to be focused 100% who I’m fighting August 14 and get to understand that I’m coming out of that ring victorious. That’s the main focus, and then move on to next level, the next thing, and focus on that.