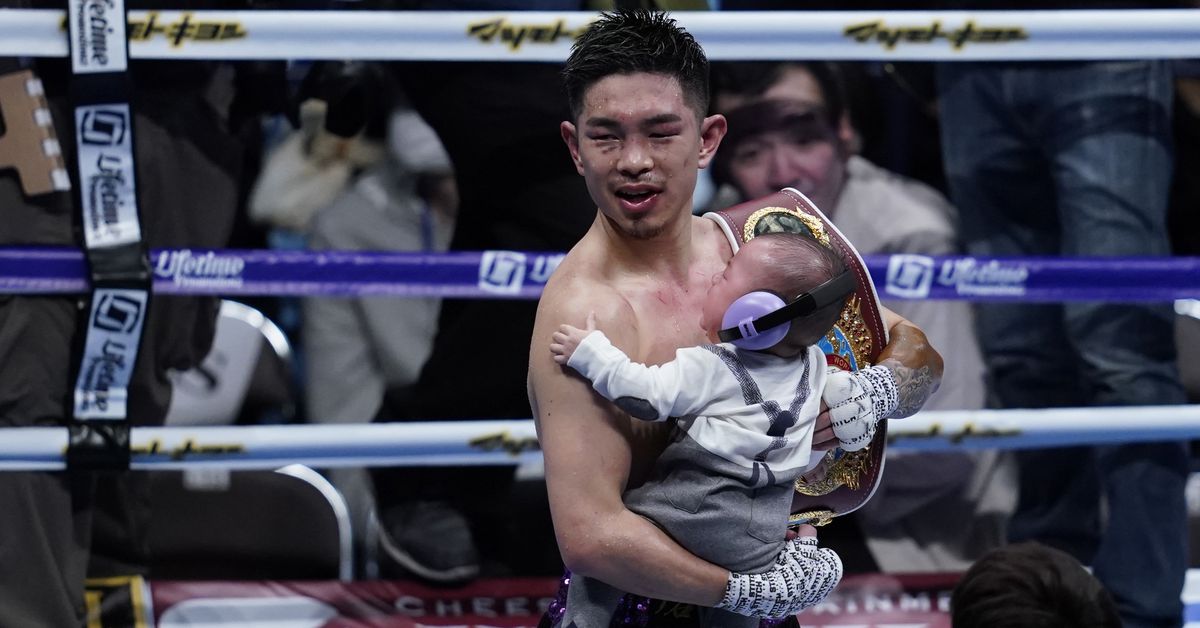 WBO super flyweight champion Kazuto Ioka has successfully avoided a purse bid with mandatory challenger Francisco Rodriguez Jr, as ESPN’s Salvador Rodriguez reports that the pair are set to duke it out on September 1st in Ioka’s native Japan.

He does not name a specific venue.

The fight will be Ioka’s (26-2, 15 KO) fifth as a super flyweight after claiming titles at 105, 108, and 112. He narrowly missed claiming the WBO belt in a close 2018 loss to Donnie Nietes, but soon stopped Aston Palicte for the now-vacant title, which he’s successfully defended against Jeyvier Cintron and Kosei Tanaka.

Former minimumweight champ “Chihuas” Rodriguez (34-4-1, 24 KO) has won 15 straight since dropping decisions to Nietes and Moises Fuentes in 2015, though the most notable of that bunch were a past-it “Tyson” Marques and dangerous journeyman Martin Tecuapetla. He was briefly scheduled to face Julio Cesar Martinez last year before “Rey” suffered an injury.

This marks three consecutive mandatory defenses for Ioka, who should have accrued plenty of leeway to chase unification by this point. The matchup figures to be fun in its own right, though.