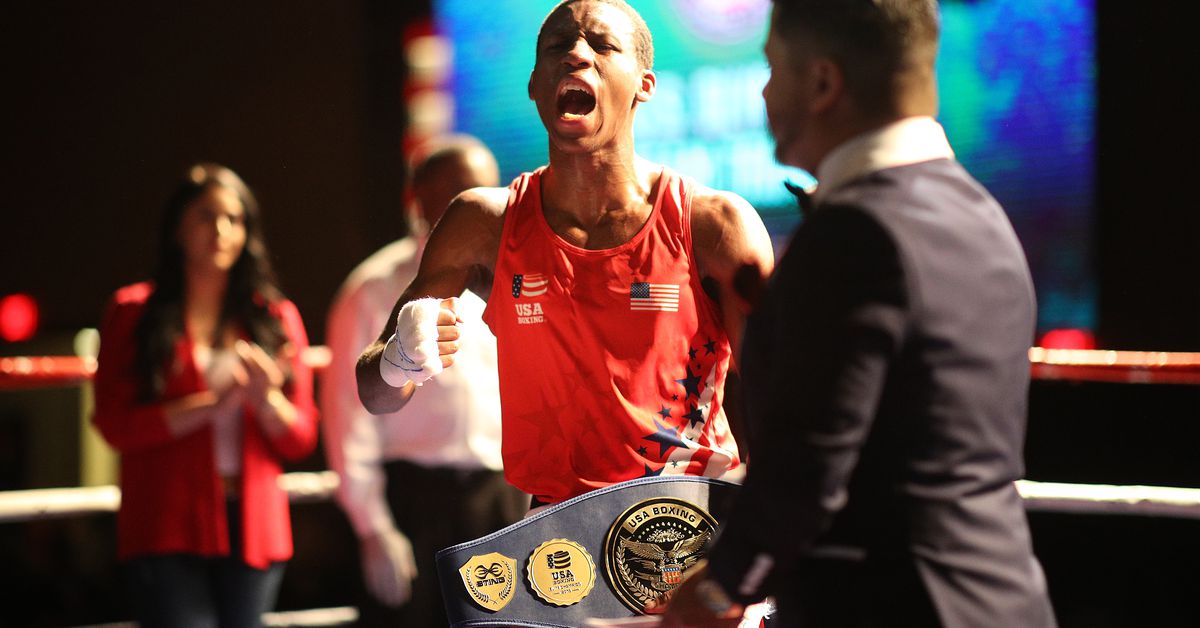 When the International Olympics Committee’s Boxing Task Force (BTF) canceled the Americas qualifier, they turned to their rankings to determine who’d compete at Tokyo 2021. As a result, featherweight Bruce Carrington’s sterling run at the Olympic Trials proved moot, as Duke Ragan’s higher ranking earned him a spot on Team USA despite falling to Carrington at the Trials.

While a number of his fellow amateur standouts elected to turn pro, including Ragan, Keyshawn Davis, and Troy Isley, Carrington kept his sights on an Olympic run, citing the increase in negotiation leverage he’d get as a result of that experience. It always sucks to see a talented young athlete get stonewalled by forces outside of his control, so we wish him the best of luck in the paid ranks.