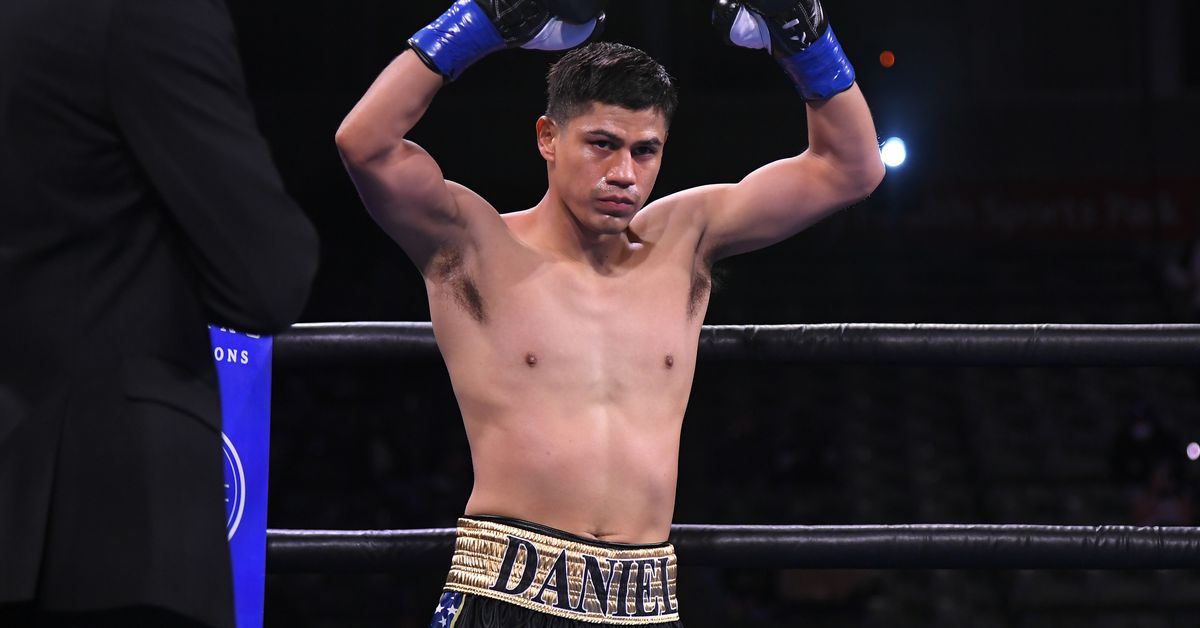 Roman (29-3-1, 10 KO) took the WBA belt from Shun Kubo in 2017 and defended it four times, out-warring TJ Doheny to add the IBF strap to his collection in the process. He came up just short against mandatory challenger Murodjon Akhmadaliev in January 2020, but has since turned aside strong efforts from Juan Carlos Payano and Ricardo Espinoza.

Despite only graduating from eight-rounders early last year, the 31-year-old Aleem established himself as a contender to watch with seven consecutive finishes, including a surprisingly one-sided thrashing of fellow unbeaten Vic Pasillas in January.

Between these two fights and Murodjon Akhmadaliev vs. Ronny RIos, there’s a lot to love about the 122-pound division right now. Let’s hope this one gets over the finish line.

After a crushing TKO loss Michael Conlan begins his quest to rebound — again
Maurice Hooker Confident Of Victory, Dedicates Cobbs Fight To The Late Stacey Snyder
Jake Paul to pay undercard fighters 50 percent of purses for canceled event
Golovkin vs. Derevyanchenko and the Harsh Reality of Boxing
Esparza: Vergil Ortiz Is An Amazing Fighter, I Know I Gotta Hold My Ground On a Show Like This