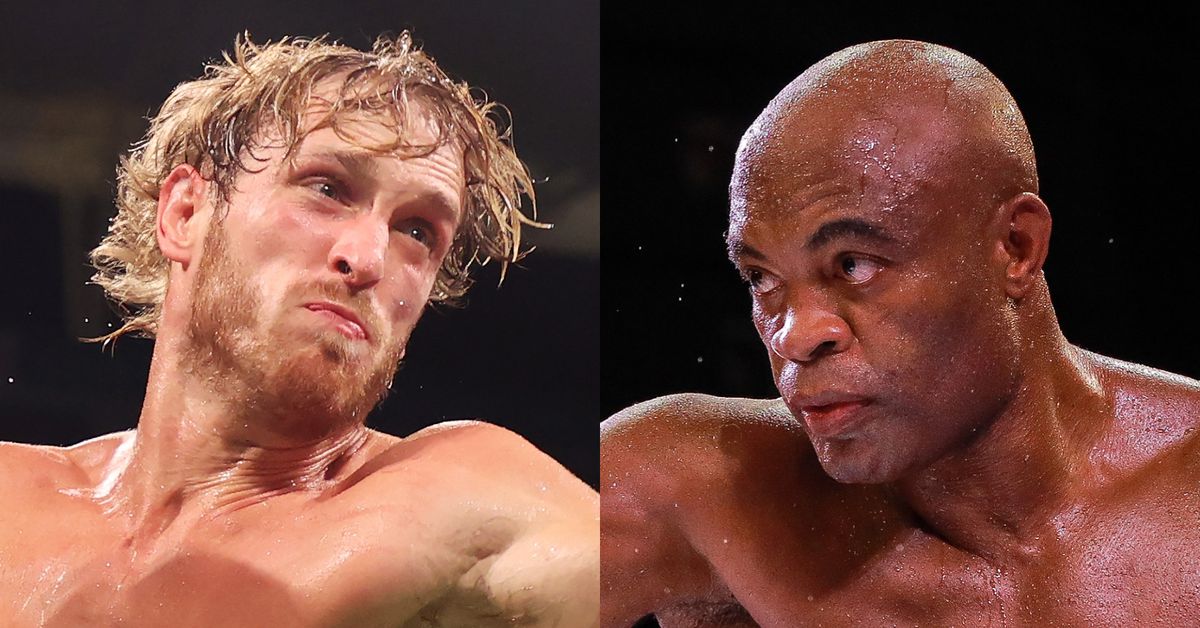 Anderson Silva’s win over Julio Cesar Chavez Jr last Saturday in Mexico not only pretty much ended whatever tattered shreds of credibility Chavez had left with anyone in or around boxing, but also opens up some possibilities for the MMA legend Silva going forward in boxing.

While there’s no question that Silva, 46, is well past his prime years as an athlete or fighter and definitely shouldn’t be fighting any seriously relevant fighters in any sport, we’re all well aware that being relevant doesn’t mean you can’t do a pretty big event in or on the fringes of boxing right now.

One idea is for Silva to finally face 52-year-old Roy Jones Jr, likely in an exhibition because neither Jones nor Silva may be able to get licensed anywhere where they’d really want to hold the fight, and furthermore might not see the need to do a real camp for a real fight with real risk when the money is probably just as good to, you know, not do all that. The two have wanted to fight for many, many years, and though it’s not near what it once might have been — and Jones was already past his prime when they were first talking about it — there’s still probably some intrigue for longtime fans of both.

Another possibility, though, is Logan Paul. Logan’s brother Jake Tweeted out his respect to Silva after the fight, and said it would be “an honor” to have Jones-Silva on the card with Jake’s fight against Tyron Woodley. But Silva tells MMA Junkie that he’s friendly with both Paul brothers, and that Logan, who just did a panned exhibition with Floyd Mayweather, may be his next “target”:

“Logan and his brother are amazing guys. The people like to talk a lot about the guys, but they’re very good people. I respect both, and I respect the sport. I think everything’s possible. I think it’s the next fight may be with Logan Paul, maybe.”

Silva-Paul would probably be an exhibition, too, though it has the chance to not be if Silva can get a license somewhere where a commission would approve it. (Probably anywhere but Nevada or New York, not that either of them are likely to want to pay New York taxes for a fight in the first place. So consider Florida, Texas, and Georgia, and maybe California.)

Would you pay for Silva-Paul as a fully sanctioned fight? As an exhibition? At all?

Golovkin vs. Derevyanchenko and the Harsh Reality of Boxing
Rahman Comes In Overweight In Attempt To Show He Could’ve Made 205 For Jake Paul Fight
Bob Arum On Tyson Fury: “He’s On Hold Pending The Outcome Of The Usyk Fight With Joshua”
Shields: Marshall’s underestimating me, her mindset stuck in 2012
Nowhere To Run! | Joe Joyce v Joseph Parker Live Press Conference