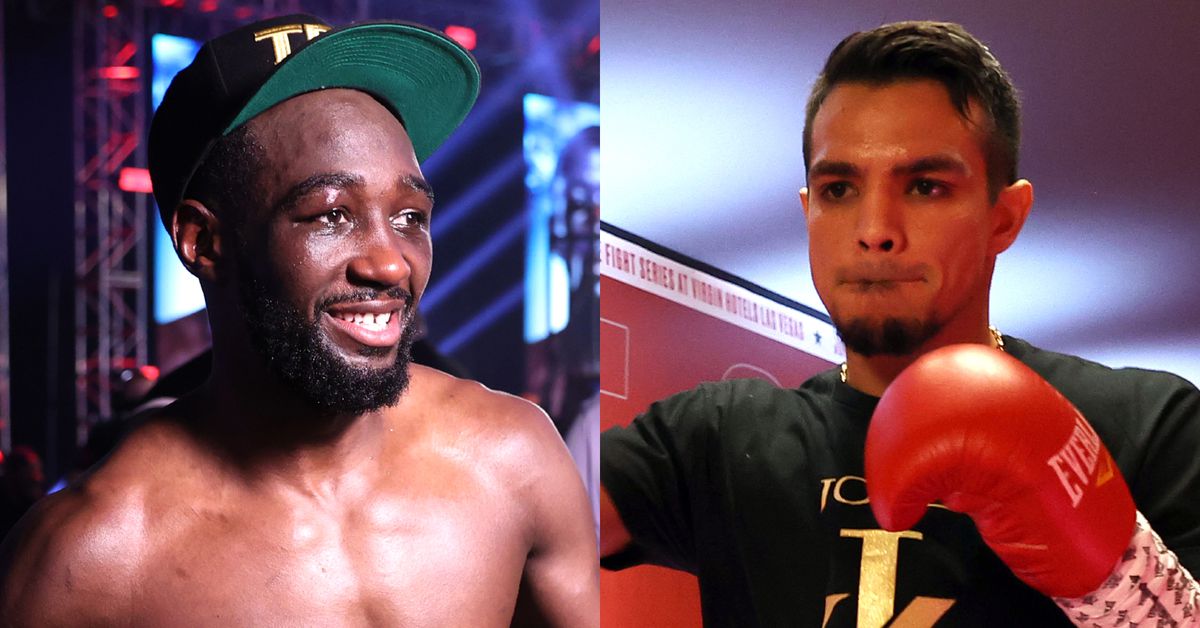 We already know that Terence “Bud” Crawford is set to defend his WBO welterweight title in October, and now Ryan O’Hara is reporting that the opponent will “likely” be current junior welterweight contender Jose Zepeda.

Crawford (37-0, 28 KO) has taken some increasingly harsh criticism over the last year or two, because while he’s a three-division champ and undoubtedly a tremendous fighter, one of the best in the world, the feeling is that his opposition has been lacking, and he’s still in desperate need of a truly marquee win.

In particular focus is his résumé as a welterweight, where he’s beaten Jeff Horn, Jose Benavidez Jr, Amir Khan, Egidijus “Mean Machine” Kavaliauskas, and Kell Brook. Horn was seen as a weak titlist who never should have won the title in the first place, Benavidez was a stalled prospect who hasn’t fought since losing to Crawford in 2018 and doesn’t seem likely to fight again at this point, and both Khan and Brook were well past their best days. That leaves Kavaliauskas, a middling contender, as arguably the best win at 147 for Crawford.

And while Zepeda (34-2, 26 KO) is a solid contender at 140, this isn’t the sort of matchup that’s going to change many minds, I don’t suspect. It’s not even that the fight is so bad, it’s that Crawford is 33 years old, the welterweight division has had strong names the entire time he’s competed in it, and he’s fought none of them, and seems completely unlikely to do so until he possibly leaves Top Rank, as all of the bigger names at 147 are with Premier Boxing Champions.

But maybe I’m wrong and this is one people will get excited for. Zepeda was in the 2020 Fight of the Year with Ivan Baranchyk, but otherwise his biggest fight was a decision loss to Jose Ramirez back in 2019. Again, he’s a good fighter, but this just seems like another idea that’s going to disappoint people who were hoping badly to see Crawford fight a real welterweight name finally, even if that never was likely to happen.

Benavidez vows to hospitalize Plant during opening press conference
Jarrett Hurd: I’m in a New Weight Class, Looking To Dominate Like I Did at 154
10 takeaways from Artur Beterbiev’s thrilling eighth-round stoppage of Anthony Yarde
Bunce Diary: If you want a boxing tag team, look no further than Alexander, Samuels, Brodie and Swain
Amanda Serrano: I Want To Give Puerto Rico Some Bragging Rights as Undisputed