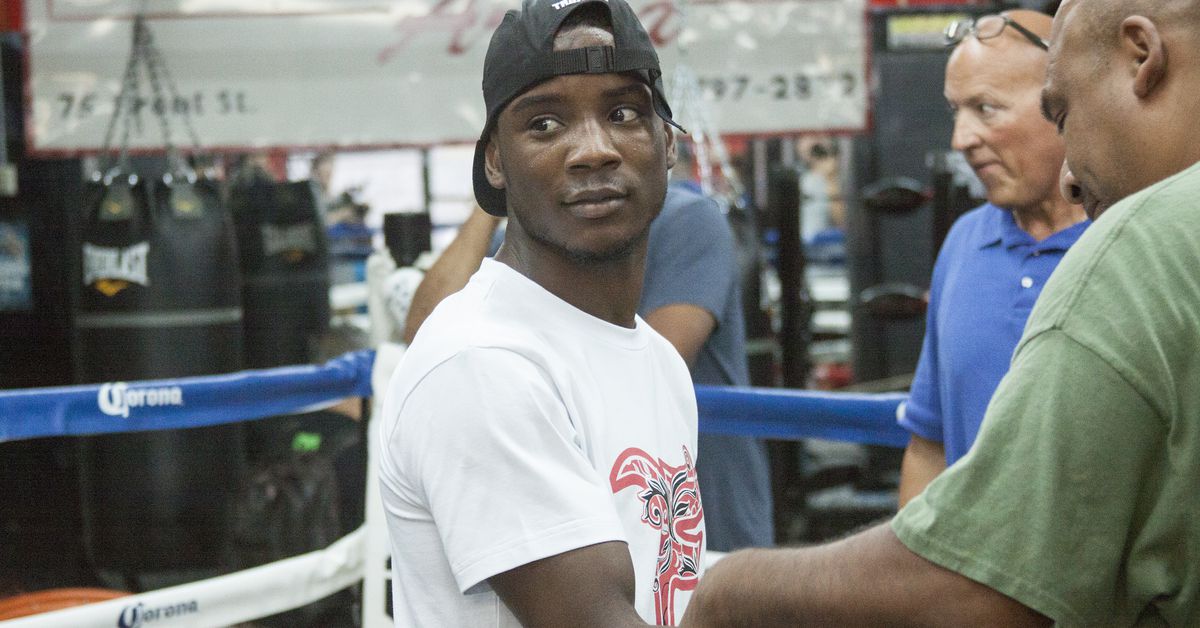 Fightzone (UK), TBA, Ramez Mahmood vs Michael Ramabeletsa. Featherweight Rhys Edwards is also in action. Ramabeletsa is one of the better UK journeyman types, a .500 career fighter who gets to fight for the English 122 lb title here against Mahmood, a once-beaten (in his last fight) prospect, of sorts. This is another Sheffield Arena Car Park show from Fightzone.

SHO, 9:00 pm ET, Chris Colbert vs Tugstsogt Nyambayar, Michel Rivera vs Jon Fernandez, Richardson Hitchins vs Darwin Price. Yuriorkis Gamboa suffering an injury put Nyambayar into this fight, and it works out better for everyone except maybe Colbert, and also Gamboa, I guess, in that he doesn’t get to have a payday. Colbert-King Tug might be a really, really good fight, and it’s a chance for Colbert to really prove himself against someone we know can go in the ring and isn’t past his prime or never going to have a prime. The other two fights are very solid Showtime undercard matchups, you know the type by now. Good show, when even a week ago we didn’t expect much. Bad Left Hook will have live coverage.