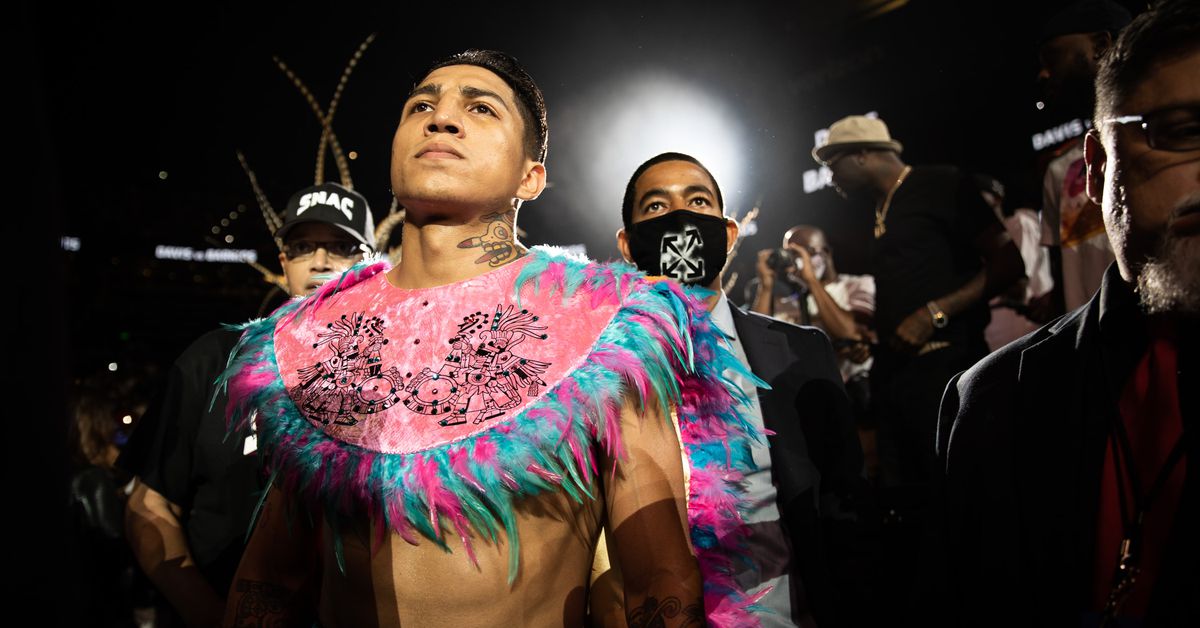 Mario Barrios took his first pro loss this past Saturday against Gervonta Davis, but if anything he probably gained new fans in the valiant effort — at the very least, he certainly hasn’t lost any.

When Barrios arrived home in San Antonio, fans from his hometown were there to greet him. Barrios called the warm welcome home from his fans “incredible.”

“In boxing, it’s a must to give the fans an entertaining fight, and that’s what I plan to do every time I step in the ring,” he said. “It was a great fight, and the fans were the real winners.”

“It was an honor to step in the ring with Gervonta Davis, who in my opinion is one of the top pound-for-pound fighters in boxing,” said Barrios. “Although I didn’t come out on top, I left everything in the ring and showed the world my warrior spirit.

“I always told myself if I ever lose a fight, I’m going out on my shield, and that’s what I did. I’m going to take this experience and grow as a fighter. I promise I’ll be back better than ever.”

Davis vs Cruz FULL FIGHT: December 5, 2021 | PBC on Showtime PPV
Chisora: Fury bout to deliver ‘best 1st round ever’
Chocolatito: I Have Maybe Another Couple Of Years Left In Me
Julio Cesar Martinez: “Like My Colleague Canelo, I’m Going For All The Belts”
Regis Prograis On Teofimo Lopez: “I Really Do Feel Like I Can Hurt Him…Like He’s Going To The Hospital”