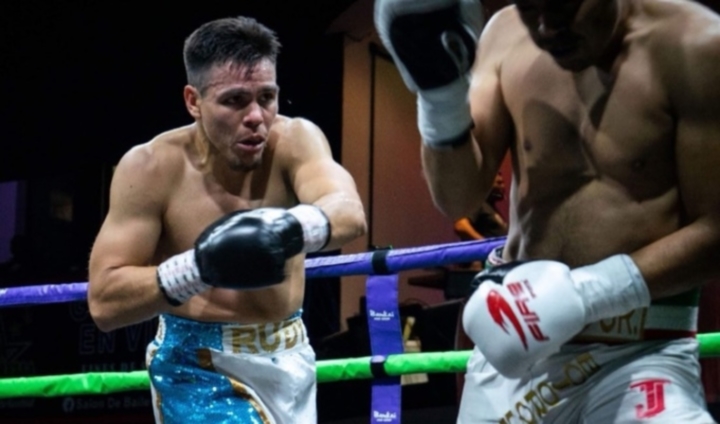 Unbeaten super lightweight Richardson Hitchins had been previously scheduled to take on Darwin Price, but was forced to withdraw from the bout due to a hand injury suffered in training.

The event is promoted by TGB Promotions. Tickets are on sale now and can be purchased at AXS.com.

A native of Dallas, Alejandro (9-0, 4 KOs) began his pro career in 2017 with knockouts in four of his first six outings. Still just 21-years-old, Alejandro’s last fight saw him win a six-round decision over Darryl Hayes. In his prior entry into the ring, Alejandro earned a career-best unanimous decision over experienced 45-fight veteran Mark John Yap. He will take on a fellow unbeaten in Ochoa (10-0, 5 KOs), who returns to action for the first time since an eight-round unanimous decision over Matt Doherty in October 2020. A pro since 2017, the 27-year-old Ochoa fights out of his hometown of Oxnard, California.

The 23-year-old Mondragon (6-0, 2 KOs) turned pro in February 2019 after an extensive amateur career. A native of Denver, Colorado, Mondragon earned five victories in his first nine months as a pro, before most recently winning a decision over Luis Javier Valdes in November 2020. He will be facing Gardena, California’s Pérez (9-1-1, 4 KOs), who scored an impressive fourth-round knockout of previously unbeaten Jose Edgardo Garcia in December 2020. The 25-year-old is unbeaten since losing in only his third pro fight, adding six victories between 2018 and 2019.