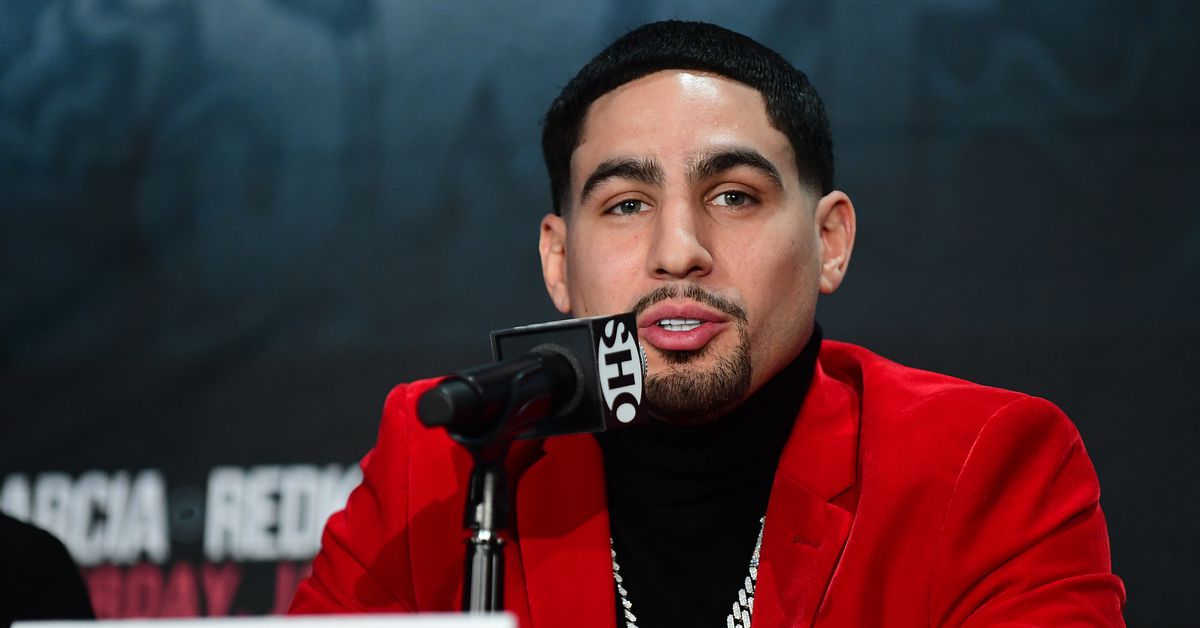 Former welterweight champion Danny Garcia spent some time talking to Fight Hype about his thoughts on big upcoming fight between Manny Pacquiao and Errol Spence, saying he thinks it’s an even fight that could legitimately go either way. Moreover, Garcia rates Spence as a puncher, saying he’s not the hardest hitter he’s even been in the ring against. Check out some of what Garcia had to say below.

“I think (Spence) can stop Pacquiao with a body shot. But I think Pacquiao can stop him too. I think it’s a 50/50 fight, I think that fight’s not going the distance. I’ve said this before in another interview. If the Pac-Man that showed up against Keith Thurman — that’s a dangerous Pacquiao.

On how he would rate Spence’s power

“He’s the strongest fighter I ever fought, physically. Just physically trying to walk you down, you feel him in front of you. He’s long — no homo — but he’s not the biggest puncher, though. Thurman’s a harder hitter than him. Yeah, Thurman punches harder than him. Thurman has more of that thump. Spence has that, he’ll break you down.

“(Spence) and Peterson felt like the same type of body strength. Peterson was really strong too, like physically. Like he couldn’t punch but he was strong.”