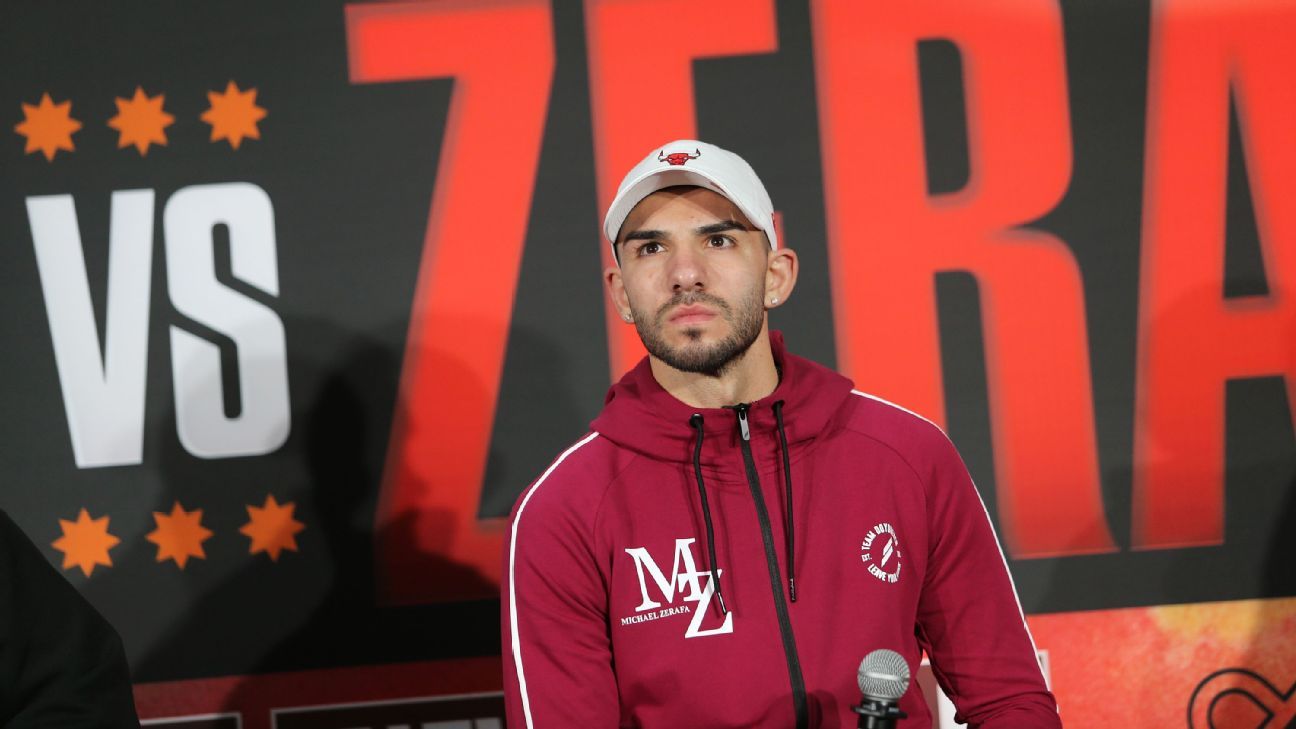 Zerafa’s team cited concerns over COVID-19 restrictions between Victoria, where he resides, and New South Wales, where the bout was set to take place, as the reason he would not travel. However, fight promoters believe Zerafa never intended to take on Tszyu.

“We knew from the moment he looked Tim in the eyes at the press conference and went quiet that he never wanted this fight,” said CEO of No Limit Boxing George Rose. “I knew it. Tim knew it. Australia knew it.

“All I can say is I’m sorry for everyone who has wanted this fight for so long.”

In somewhat of a salvage, No Limit Boxing confirmed fellow Australian youngster Steve Spark has agreed to take the fight againsy Tszyu, on just a week’s notice. The pair will step into the ring in Townsville on July 7.

Spark (12-1, 11 KOs) most recently dismantled number one ranked Australian welterweight Jack Brubaker in Wollongong, and is hopeful of causing a stir when he faces Tszyu next week.

“I’m a fighter and fighters fight,” said Spark. “I like challenges and life is about taking risks. With no risk there is no reward!

“I’ve dreamed about fighting Tim Tszyu and obviously this has come a little bit quicker than I expected but that’s a good thing. I’m fit and I’m ready and I’m coming to Newcastle to win.

“This is Cinderella Man, this is Rocky! This is my golden ticket. If I can go out there and dethrone the biggest name in Australian boxing then I’m right where I want to be.”

Despite the limited preparation for Spark, Tszyu knows he has a difficult assignment.

“He’s a dangerous fighter with a lot of power,” Tszyu said. “I’ve seen it for myself. I was ringside at the fight in Wollongong when he hammered Jack Brubaker, and saw how well he did under the bright lights.

“He has power, stamina and keeps the pressure on. I know he’s coming to hit and hit hard. I’m expecting that and much more next Wednesday night. It’s going to be a great fight.”

Vergil Ortiz: Good Feeling To Fight Again At Home, Will Be Even Louder This Time
Dave Apolinario Receives Hero’s Welcome After Securing IBO Title Win
Canelo: “Crawford Is A Better Fighter” Than Spence
Esparza: I Think A Rematch With Seniesa Estrada Will Be Bigger Than Taylor-Serrano
Santa Cruz vs Wood purse bid scheduled for Aug. 12