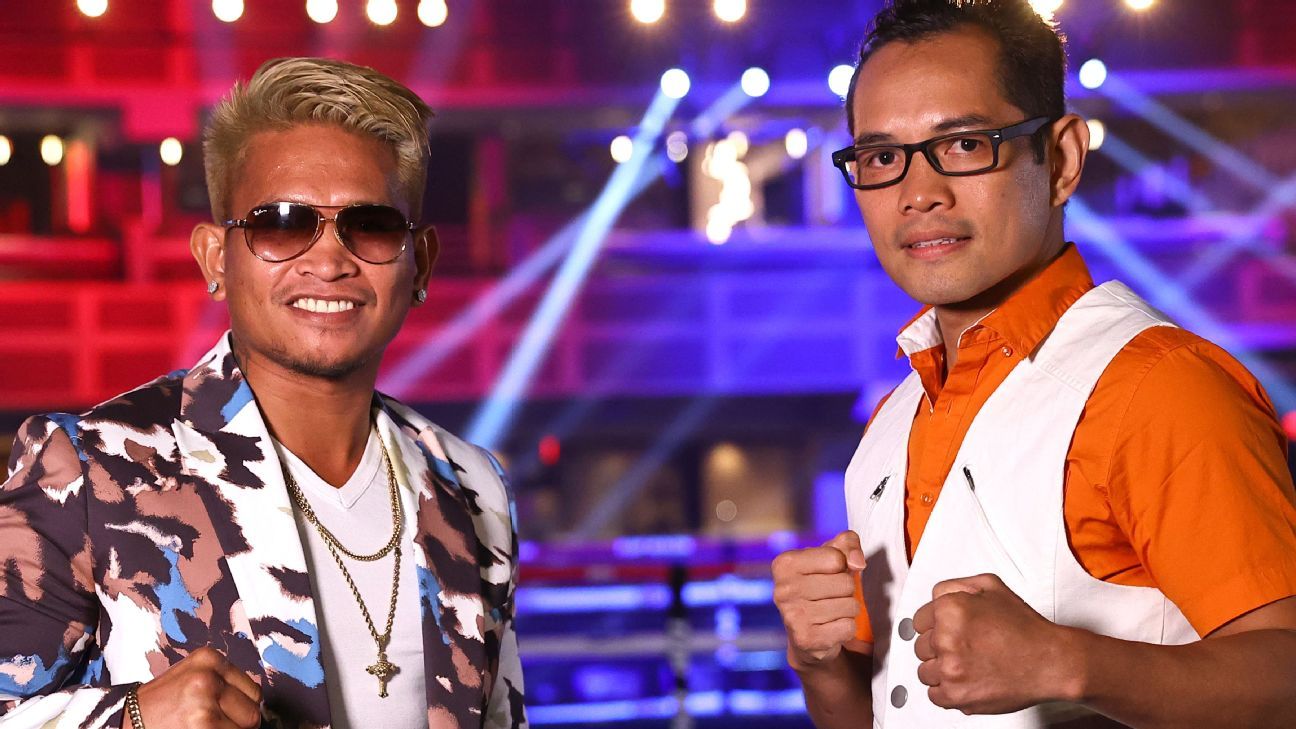 The bout, a Showtime main event, will be held at Dignity Health Sports Park in Carson, California.

The fight was announced in April. But after Casimero’s countryman, Nonito Donaire of the Philippines, regained a 118-pound title with a fourth-round knockout of Nordine Oubaali in May, Premier Boxing Champions worked quickly to make a deal for a title unification fight between Casimero and Donaire. Rigondeaux stepped aside to allow the bout to proceed.

It all spiraled out of control from there. Following the formal announcement of Donaire-Casimero, there was a disagreement over drug-testing protocol. Donaire, a longtime proponent of comprehensive testing through the Voluntary Anti-Doping Association, and Gibbons disagreed on when testing should commence.

The dispute boiled over into a personal exchange with Casimero’s camp insulting Donaire’s team. Following the remarks, Donaire decided to withdraw from the fight Tuesday.

Donaire made it clear that the fight is off because of those insults, not the drug-testing dispute, telling ESPN “I represent boxing to the utmost with integrity.”

“I’m not making the fight happen because I’m here to stand on the problems,” he said.

TGB Promotions, which handles all PBC events, formally informed VADA on June 25 that both fighters would be tested. The following day, Casimero submitted his paperwork including his whereabouts form so that he can be tested randomly.

Accepting the ultimate result — and with a Casimero-Rigondeaux bout back on the books to plan for — Gibbons apologized to Donaire’s team for his part in the controversy, admitting that “it got out of control.”

“We jump on the sword and say there were some things that shouldn’t have been said,” he added. “That’s boxing. We’re not in ballet, we’re in boxing.”

With the fight off, Donaire (41-6, 27 KOs) is left to find another big opportunity. A win over Casimero would have made him a unified champion at 118 pounds. The only bigger matchup available is a rematch with Naoya Inoue, ESPN’s No. 3 pound-for-pound fighter. When they met in November 2019, Inoue won a unanimous decision but suffered a broken orbital bone in ESPN’s fight of the year.

“(Donaire is) one of the most exciting fighters in the sport, he’s must-see TV, he’s a world champion and he’s a legend,” Donaire’s promoter, Richard Schaefer, told ESPN. “You put all of these things together, it will be a big event. We’ll see what we can get done.”

While Donaire seeks another opponent, Casimero once again prepares for Rigondeaux, a two-time Olympic gold medalist from Cuba. The 40-year-old is a former champion at 122 pounds but is now campaigning at 118.

Rigondeaux (20-1, 13 KOs) scored a unanimous-decision victory over Donaire in 2013. His lone professional defeat came to Vasiliy Lomachenko at 130 pounds in 2017.

“I think we’re fighting the tougher fight, we’re fighting the guy who beat Donaire,” Gibbons said. “He’s only had one bad fight in his life and that was fighting a guy two divisions bigger than him, Vasiliy Lomachenko. Guillermo Rigondeaux … dude has a lot of life left in him.

Casimero (30-4, 21 KOs) won the title with a third-round TKO of Zolani Tete in 2019. The 32-year-old’s only defense came in September, another third-round stoppage, this time of Duke Micah. Casimero is rated No. 4 at bantamweight; Rigondeaux is No. 2.