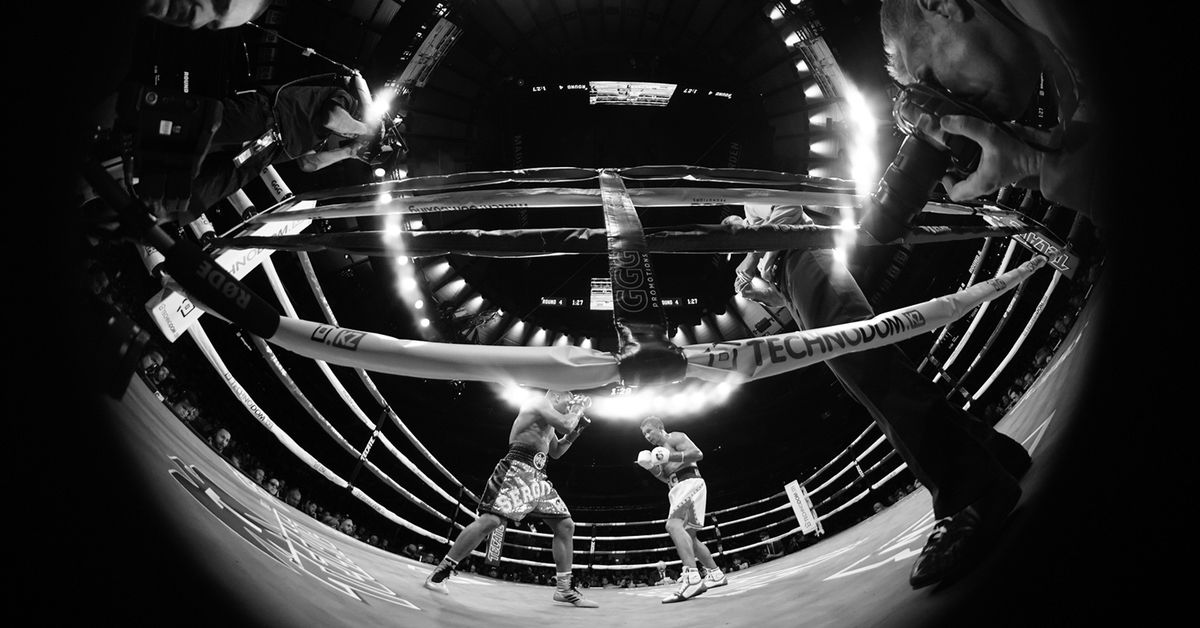 As Triller plans their expansion into the world of boxing, the company has just penned a one-year deal with Madison Square Garden company to kick off a monthly Tuesday night boxing series that will be held at the Hulu Theater, entitled “TrillerVerz”. The series will begin August 3 with heavyweight Michael Hunter facing Mike Wilson in a world title eliminator bout. Chris Algieri will also be back in action in a co-feature attraction against an opponent to be determined.

And just as you might expect from a Triller production, boxing won’t be the only attraction on the show with a planned ‘Verzuz’ rap battle between hip-hop legends Beanie Sigel and Noreaga which will be featured in the opening installment. All the festivities will stream live on both Triller and FITE TV with the Verzuz battle to follow the headlining boxing match.

“We couldn’t be more excited to be bringing back ‘boxing Tuesdays’ at the Mecca of boxing, Madison Square Garden, combining the excitement and purity of boxing with the innovation and cultural relevance of Verzuz,” Ryan Kavanaugh told ESPN.

As for the production of the show, Triller’s top boxing officer Peter Kahn will oversee the boxing side of thing — with Lou DiBella serving as the official promoter — while record producers Timbaland and Swizz Beats will manage the Verzuz battles.