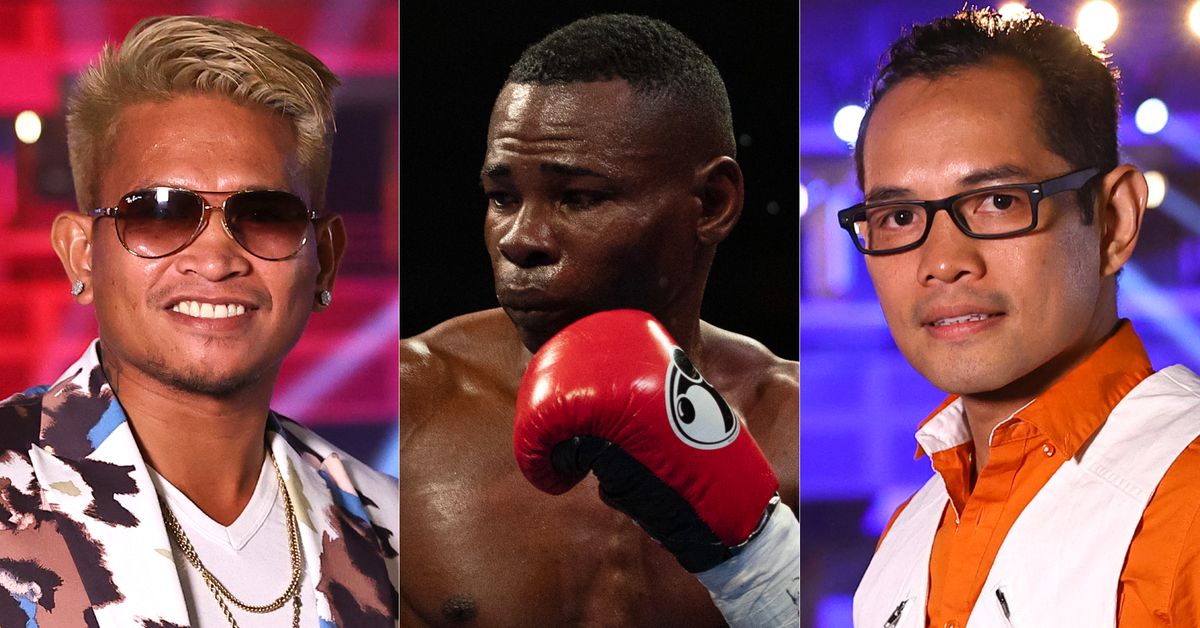 Nonito Donaire is now officially out of his planned Aug. 14 bantamweight title unification against John Riel Casimero, ending a big, dumb whirlwind that began just a couple of weeks ago.

Donaire-Casimero was announced on June 19, replacing a scheduled fight between Casimero and Guillermo Rigondeaux for the same date, also on Showtime. Now, Rigondeaux is back in, according to Lance Pugmire of The Athletic, and Donaire has followed through on his threat to not go through with the fight, which came just a few days ago.

Without going into a bunch of dumb Tweeting and back-and-forth, the short story is that Team Casimero made a lot of claims, Team Donaire (particularly Rachel Donaire) fired back, Team Casimero (particularly Sean Gibbons) fired back at the firing back, some other goobers got their names in there, there were a lot of questions about drug testing, and eventually Donaire said he wouldn’t take the fight with Casimero after all.

So now Rigondeaux (20-1, 13 KO) is back in. The 40-year-old Cuban southpaw has the WBA’s secondary “world” (“regular”) title, a knockoff version of the real WBA belt held by Naoya Inoue, and Casimero (30-4, 21 KO) has the WBO belt. There’s still a good matchup between top bantamweights there.

What WBC titlist Donaire (41-6, 27 KO) does now is another question, but it wouldn’t be a big surprise to see him re-target a rematch with WBA/IBF titlist Inoue. The two had the 2019 Fight of the Year, and Donaire has expressed that he wants to face the Japanese “Monster” again. It’s the biggest fight to make at 118 lbs and would be welcome by everyone, and Inoue does need a good opponent.