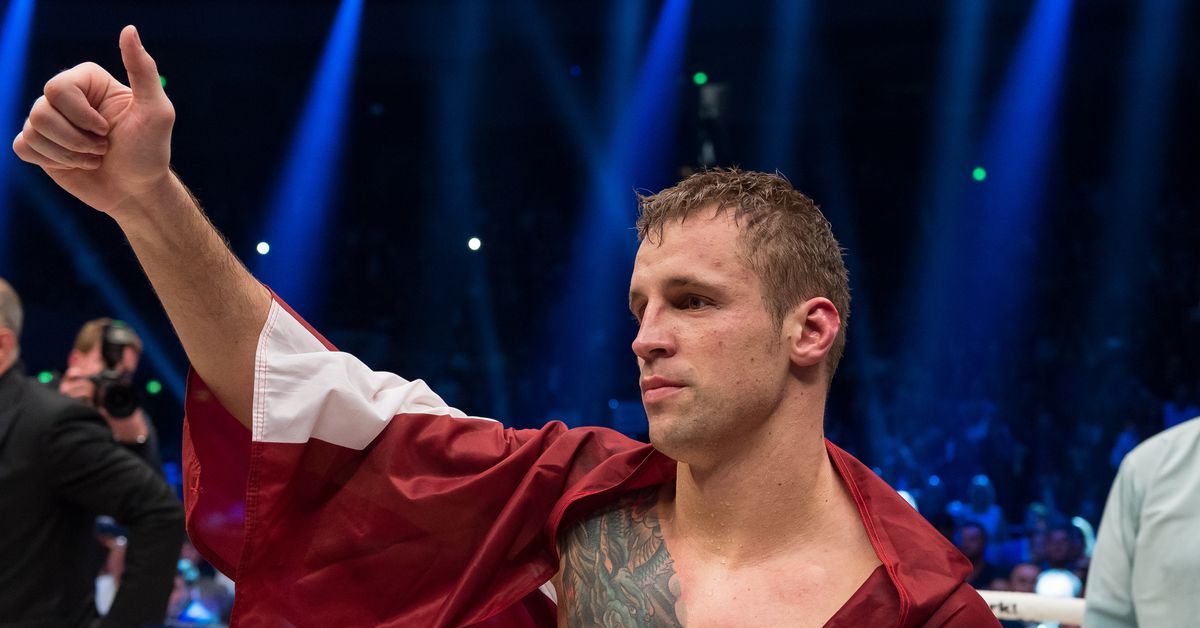 Three time cruiserweight champion and reigning IBF belt-holder Mairis Briedis says he’s leaving the division and moving up to heavyweight. The 36 year old Latvian made his announcement on TikTok, which is apparently the latest social platform we’ll need to monitor for news like this.

Briedis was last seen in action winning the finals of the World Boxing Super Series in September of 2020 against Yuniel Dorticos. He earned his way there through one of the zaniest fights you’ll ever see, a semifinals showdown against Krzysztof Glowacki featuring shenanigans aplenty from both fighters, and referee Robert Byrd, too.

Briedis follows in the footsteps of previous cruiserweight WBSS winner Oleksandr Usyk, who jumped to heavyweight not long after winning the tournament in 2018. Usyk’s WBO belt earned him mandatory challenger status after his move to heavyweight, a guarantee that Briedis won’t share through his IBF title. As fans of Jermall Charlo, Josh Warrington, Hiroto Kyoguchi, and DeeJay Kriel already know after those fighters surrendered IBF belts to move up in weight in recent years, the IBF doesn’t have a mandatory defense rule similar to the WBO’s.

Back in March, Briedis was debating between a unification bout against WBO champ Lawrence Okolie or a move up to heavyweight, saying at the time that “The heavyweight division to me is the highest level, so I want to test myself against the best. I need new challenges to keep me interested in boxing.”

Briedis makes the move up with a career 27-1 (19 KO) record, and Bad Left Hook currently ranks him the #1 overall cruiserweight. Where should he slot in to the heavyweight rankings?