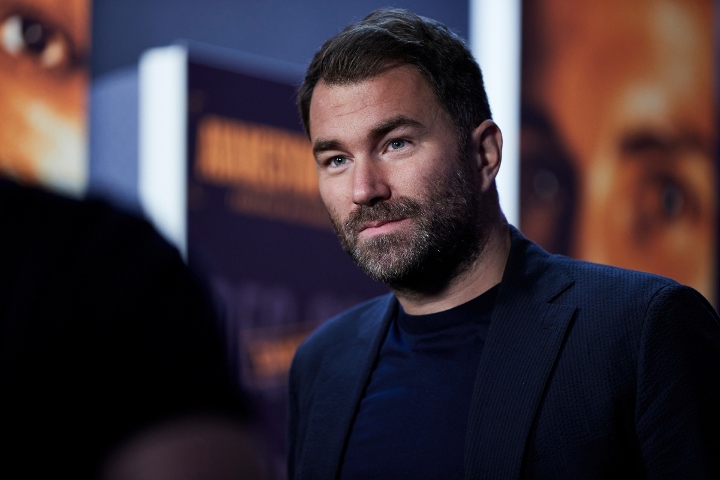 Fury will defend the WBC title against Wilder on July 24, at the T-Mobile Arena in Las Vegas.

The winner would certainly become a frontrunner opponent for Joshua – provided he overcomes his mandatory defense against Oleksandr Usyk in September.

Joshua and Fury were in line to fight each other on August 14 in Saudi Arabia – but the fight fell apart when an arbitrator ordered Fury to honor a rematch clause due to Wilder.

According to Hearn, it would be easier to get back on track to finalize a fight with Fury – because he had very little success in the past when he made attempts to negotiate a unification between Joshua and Wilder.

Should Fury and Joshua win their respective fights, their promoters would attempt to match them in a full division unification in December.

“I think it would be easier for me to make the Tyson Fury fight. At least there are parts of his team that I can have cordial conversations with, and Tyson Fury himself. I’ve met him, I know him and then on the other side,” Hearn told Boxing Social.

“There’s two times we tried to make the undisputed fight, the first time [with Wilder], I can’t even tell you the silence. They wouldn’t even have a meeting with me to discuss it. At least with Tyson Fury and Bob, if I called Bob, he would pick up the phone immediately.

“A Tyson Fury victory would fill me with more confidence of making an undisputed fight with Anthony Joshua.”