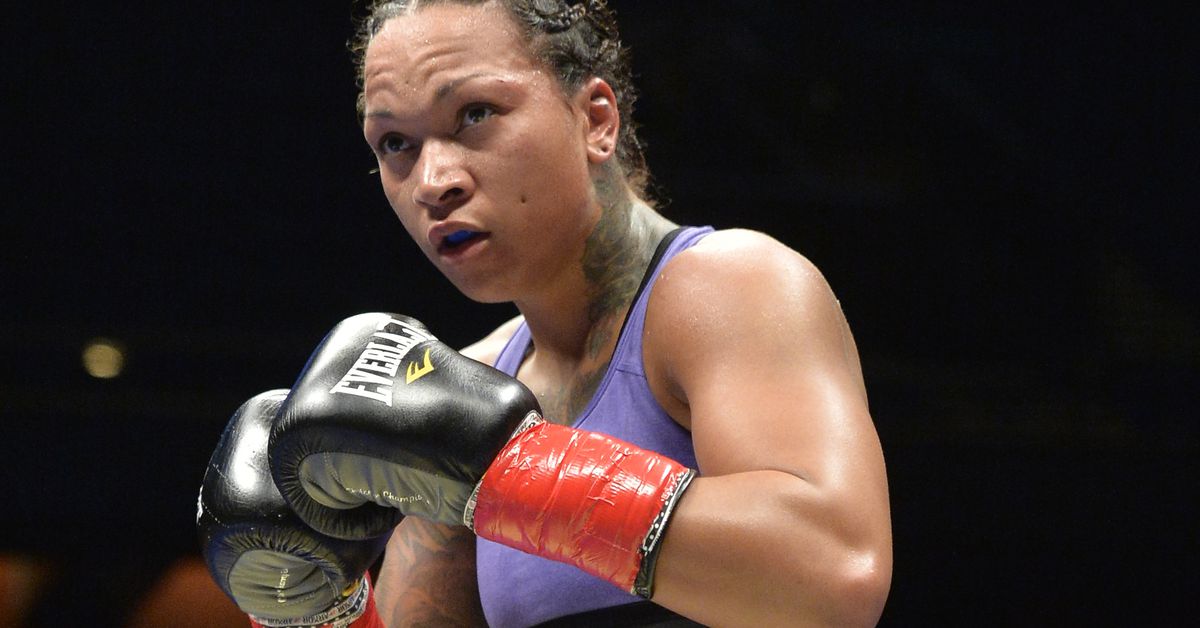 August 20 will be a big night in the women’s super-lightweight division as Kali Reis and Mary McGee make their returns to the ring in respective bouts. On the line are three of the four major belts in the division, potentially making this card the beginning of a mini-tournament for super-lightweight supremacy. Chantelle Cameron (14-0, 8 KO) is the owner of the last remaining puzzle piece, the WBC belt.

The main event sees Australian Diana Prazak (14-3, 9 KO) taking on WBA champion Kali Reis (17-7-1, 5 KO). If Prazak’s name rings a bell, it’s likely from her devastating knockout of Swedish superstar Frida Wallberg in 2013. Unfortunately, Prazak has been inactive for nearly seven years since a stoppage loss to Delfine Persoon in 2014, returning in March of this year for a tune-up against a 1-11 fighter in Tijuana. Her only other two losses came in her professional debut and against Holly Holm in 2012. The long period of inactivity is a bit of a cause for concern though, especially against someone like Reis whose hands are much heavier than her knockout ratio might suggest.

Reis, fresh off her acclaimed film debut, is making her first defence of the WBA belt she won in a vacant title fight against Kandi Wyatt in November of last year. Her most noteworthy fight to date came in a loss against former undisputed champion Cecilia Braekhus. Despite being on the wrong end of a decision, Reis gave a great account of herself, dropping and hurting the champion in round 7 of what was a competitive and really enjoyable fight to watch.

In the co-headliner, IBF champion Mary McGee (27-3, 15 KO) seeks to add the vacant WBO belt to her collection as she takes on the well-seasoned and two-time IBF lightweight champion Victoria Noelia Bustos (21-6). Each of the Argentinian’s 27 professional bouts have gone the distance, so look for her to try to outpoint McGee as she tries to become a world champion for the third time. Both fighters share losses against Erica Farias, for whatever that’s worth.

McGee is on a seven-fight win streak since back-to-back losses against Holly Holm and Erica Farias in 2013. Four of those victories came by knockout, and it would be pretty impressive if she could build on that with a stoppage of Bustos, although that seems pretty unlikely given the veteran’s durability.

If McGee and Reis come through these tests victorious, which they should, a unification between the two would be a great gift for the fans and a showcase that both boxers deserve at this point in their careers. An eventual undisputed showdown with Chantelle Cameron is a really enticing matchup as well.

The third fight is a welterweight contest between Alma Ibarra (8-1, 4 KO) and the aforementioned Kandi Wyatt (10-2, 3 KO). Ibarra is coming off a decisive UD victory over Maricela Cornejo on the undercard of Ring City USA’s March 18 event featuring Machado vs Fierro in Puerto Rico.

Undefeated Raquel Miller (10-0, 4 KO), who beat Ibarra in her most recent fight, is set to make her return on the undercard against an opponent yet to be named. This card will be available on UFC Fight Pass.