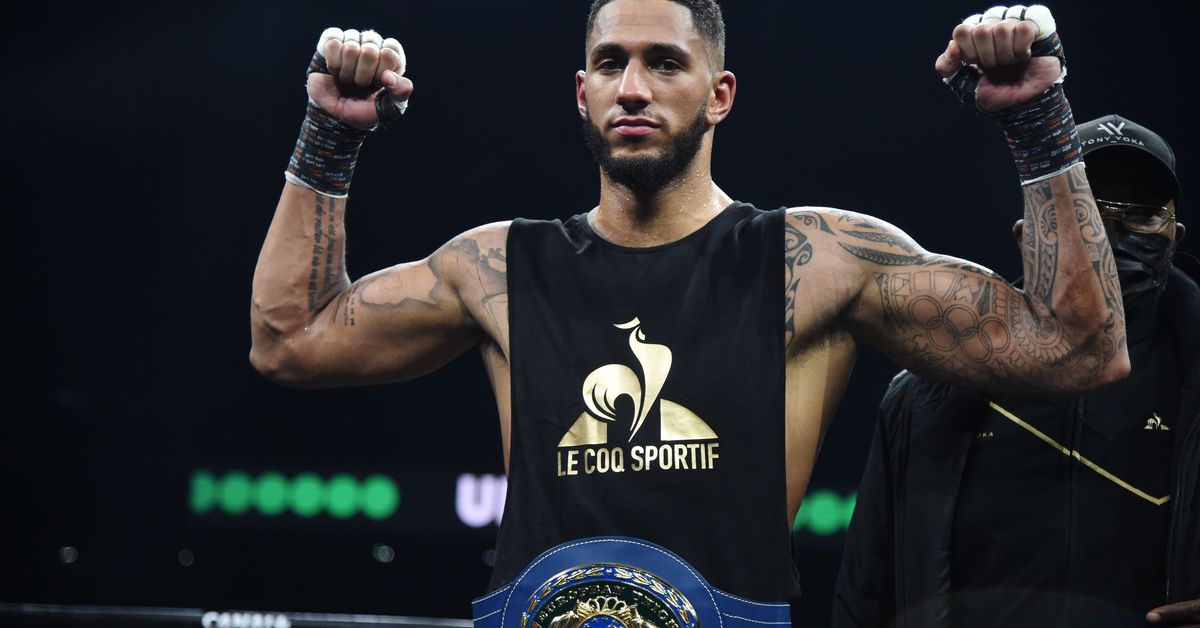 The article doesn’t mention any broadcast details, but I’d be surprised if this didn’t end up on ESPN+.

Former Olympic gold medalist Yoka (10-0, 8 KO) signed with Top Rank last year but has yet to take the next big step, partially due to the pandemic scuttling any attempts at a stateside debut. Per The Ring, “Top Rank hopes Yoka will be able to make his U.S. debut in the coming months.”

He was last seen breaking down Joel Tambwe Djeko in April and should be a sizable favorite against Queensberry signee Milas, whose record largely consists of past-it names and who hasn’t seen action since stopping Johnny Muller in October 2019.

Charrat (20-0-1, 6 KO) and Lejarraga (32-2, 25 KO) will duke it out for the European super welterweight title, which Sergio Garcia held before vacating it ahead of a pending clash with Sebastian Fundora. Charrat’s in need of a notable scalp and Lejarraga’s looked shaky since his two losses to David Avanesyan, so who knows what’ll happen here.