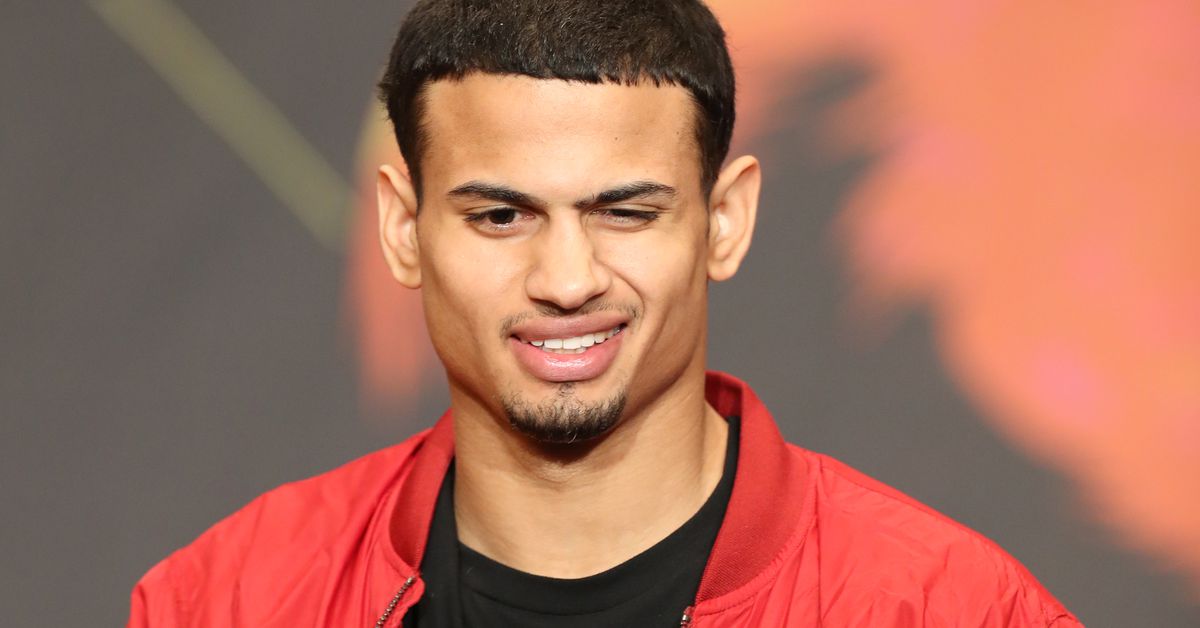 Next week’s Showtime tripleheader has received some late-notice tweaks. WBA interim lightweight champion Rolando Romero, slated to open the July 17th show against Austin Dulay, claimed yesterday that Dulay had pulled out of the fight due to a “panic attack.” Dulay took to Instagram to fire back, revealing that he’d suffered a knee injury and was willing to give Romero $10,000 of his fight purse to reschedule.

Now, Dan Rafael reports that Sweden’s Anthony Yigit will move from his untelevised Prelim slot into the Romero fight.

Romero (13-0, 11 KO) will be making the first defense of his title, which he claimed in controversial fashion against Jackson Marinez last year. He looked a bit better against late replacement Avery Sparrow in January, stopping him in six on the Fulton-Leo undercard.

Yigit (24-1-1, 8 KO) is perhaps best known for his appearance in the WBSS super lightweight tournament, which saw him fall to Ivan Baranchyk in the quarterfinals thanks to some grotesque swelling. He’s since won three get-well fights, and Saturday will mark his first appearance in over two years.