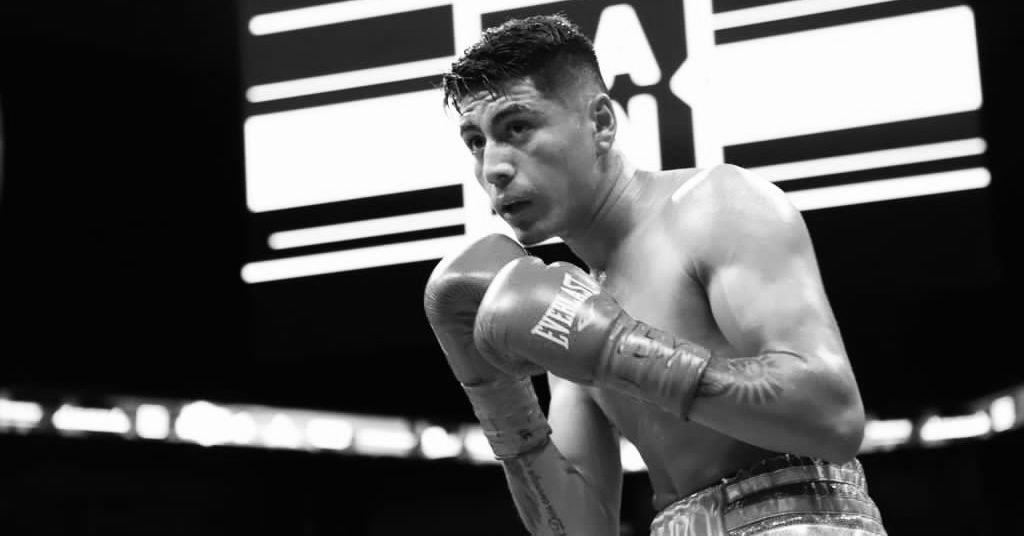 Four months after scoring the biggest win of his career, 22-year-old lightweight slugger Angel Fierro has joined forces with Matchroom Boxing ahead of a planned return “later in the summer.”

“Tashiro” (18-1, 14 KO), whose only prior appearance in the States saw him drop a majority decision to Alex Martin on the January 2020 Munguia-O’Sullivan undercard, replaced Hector Tanajara on less than 10 days’ notice to fight Alberto Machado in March. The former super featherweight champ dropped Fierro twice in the first two rounds with brutal right hooks, but Fierro stormed back to topple “El Explosivo” with a vicious left hook in the sixth.

It’s always nice to see B-sides get rewarded for flipping the script, so best of luck to Fierro.

“Angel is the latest Mexican addition to the stable and coming off the back of a great night in Guadalajara, he’s just the type of fighter that these shows in Mexico are built for – hungry young talents that deserve the chance to shine at home.”