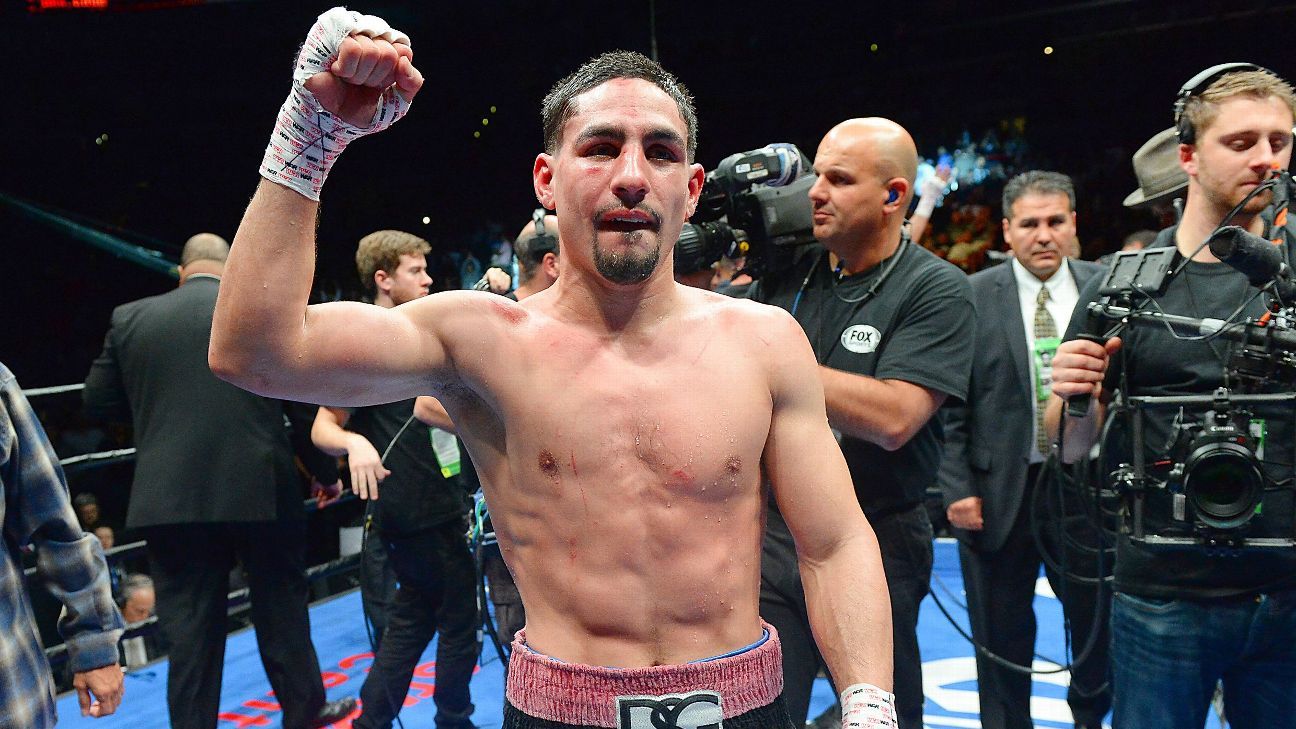 Danny Garcia is ready to chase a title in a third weight class.

The former two-division champion has agreed to a deal with Jose Benavidez Jr. in a junior middleweight bout on July 30 at Barclays Center in Brooklyn, New York, sources tell ESPN.

The PBC on Showtime main event will mark Garcia’s debut at 154 pounds after he captured titles at 140 and 147. The 34-year-old Philadelphian hasn’t boxed since a December 2020 loss to Errol Spence Jr. in a welterweight title fight. The 19-month layoff is the longest of Garcia’s career.

Benavidez (27-1-1, 18 KOs) suffered the lone loss of his pro career in 2018, a 12th-round TKO loss to Terence Crawford in a 147-pound title fight. The 30-year-old from Phoenix has competed only once since then, a November draw with the unheralded Francisco Emanuel Torres.

The brother of former super middleweight champion David Benavidez, Jose was still dealing with the effects of a gunshot wound to his right leg suffered in August 2016 when he fought Crawford.