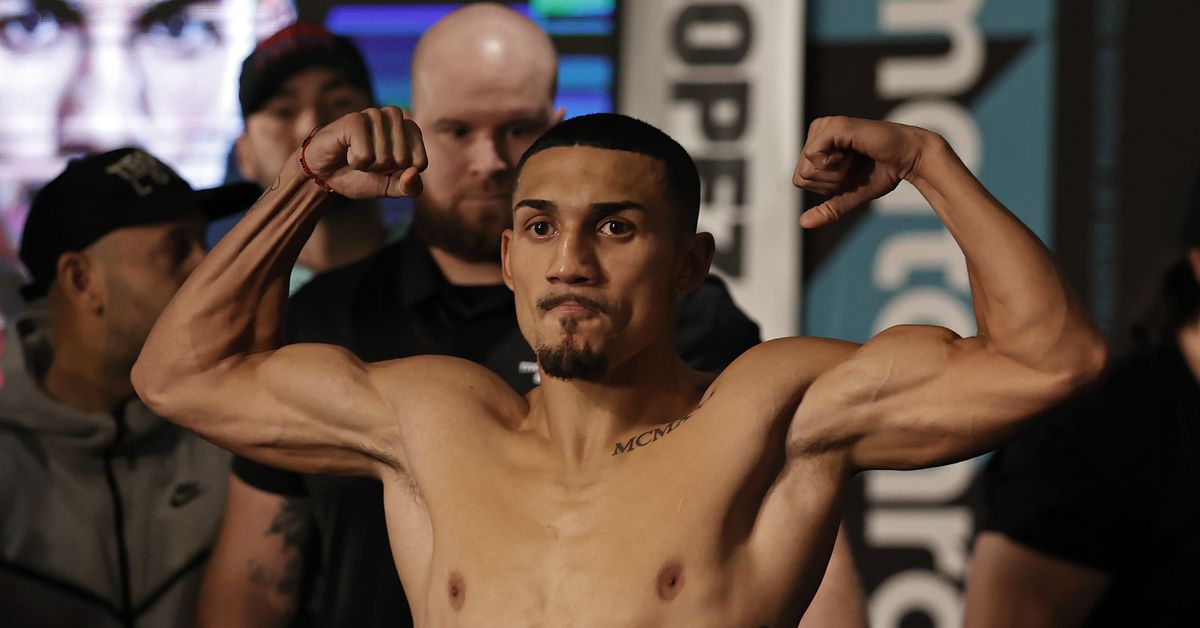 Teofimo Lopez’s return to the ring is just about set, and it doesn’t look like there’ll be any surprises. Mike Coppinger, confirming earlier reporting from Lance Pugmire, claims that Lopez has agreed to face Pedro Campa in an August 13th super lightweight bout.

As Scott said, Campa (33-1-1, 22 KO) isn’t any sort of genuine threat to “The Takeover.” The 30-year-old’s biggest career highlights are fights that didn’t actually happen; he pulled out of a 2019 date with Maurice Hooker due to injury, pulled out of a 2021 clash with Adrien Broner when one of his teammates tested positive for COVID, and saw NSAC axe a planned fight with Jose Zepeda for being too lopsided.

He’s basically there to be a sounding board for Lopez (16-1, 12 KO). While the skills and physical abilities were clearly still there in last year’s war with George Kambosos Jr, his loss of composure in that fight and subsequent torrent of inane comments raised more rad flags than [INSERT TORTURED MAURO RANALLO ANALOGY HERE]. This matchup is less about whether he’ll beat Campa and more about how he’ll look doing it.