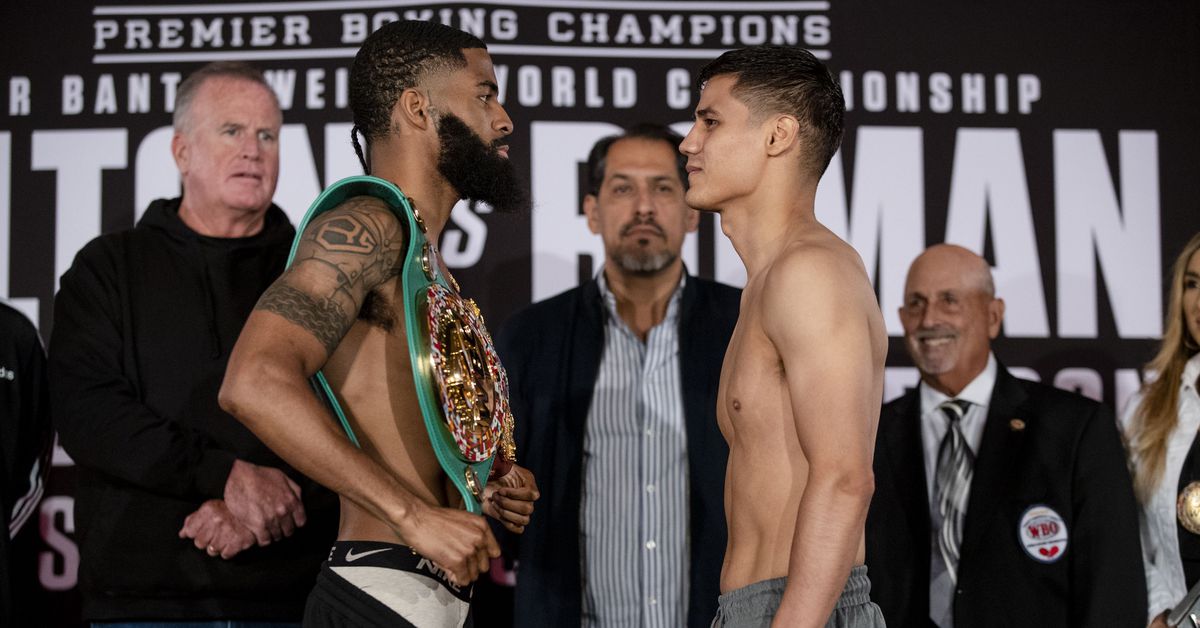 Stephen Fulton Jr and Danny Roman are officially set for Saturday night’s Showtime main event, where Fulton will defend the WBC and WBO junior featherweight titles in a 12-round bout from Minneapolis.

As of this moment, DraftKings Sportsbook have Fulton as a strong -600 favorite, with Roman at +425 as the underdog.

The night’s co-feature — and the only other fight on the Showtime broadcast — is also good to go.

Bad Left Hook will have live coverage for Fulton vs Roman starting at 9 pm ET on Saturday, June 4.

Listen to our Fulton-Roman and Kambosos-Haney previews on this week’s podcast!