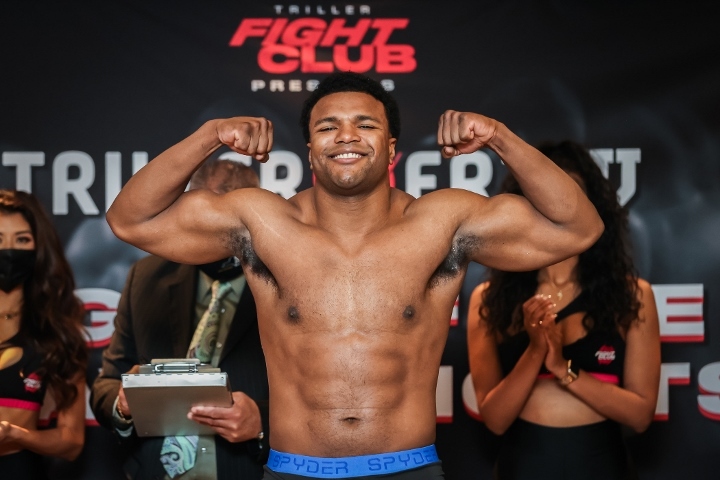 Arias replaces Elvis Garcia, who withdrew from the fight.

Arias (17-0, 7 KOs) will now take on his seventh undefeated opponent after the New York resident upset previously unbeaten Cassius Chaney in December 2021. In that bout, Arias, who won the 2014 New York Golden Gloves, used his quick hands and six-foot frame to dart in and out against the six-foot-six Chaney to earn a split decision win. Cleveland’s Green (10-0-1, 7 KOs) is coming off a sixth-round stoppage over veteran Samuel Clarkson in March in Columbus, Ohio.

The event is promoted by DiBella Entertainment, whose owner, Lou DiBella, is a 2020 Hall of Fame inductee and will be formally inducted along with the classes of 2021 and 2022.