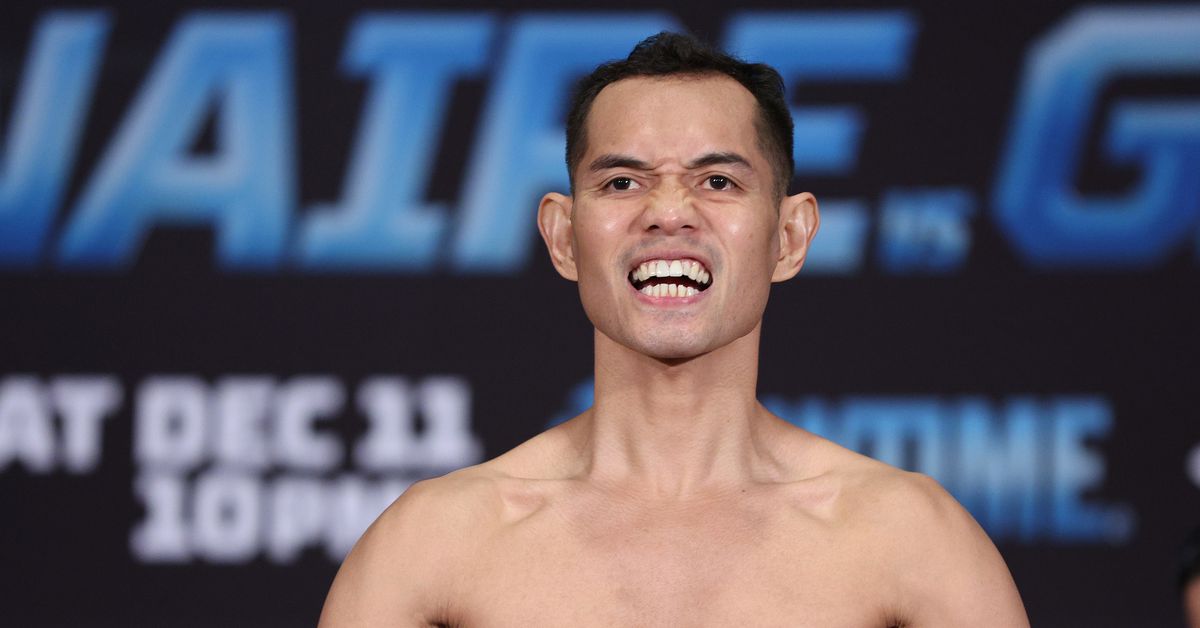 Nonito Donaire has been pretty quiet since his June loss to Naoya Inoue, where he got caught and stopped in the second round of a three-belt bantamweight unification in Japan, but the 40-year-old Filipino legend is now speaking up again.

And no, he doesn’t plan to retire. Instead, he’s yet again looking to do something bold, saying he wants to move down to the 115 lb division at age 40 in search of a world title in a fifth weight class.

“It’s a really good fight with Chocolatito and people are saying it would be ‘legend versus legend,’” Donaire said through Probellum. “It’s a big fight. But I do like the Ioka fight as well because I want to get that title and become a five-division champion and then move back up to 118 and go for the undisputed crown once everything else is open and I get another opportunity for it.”

While the move down to 115 may seem crazy, remember that Nonito coming back down to 118 in 2018 seemed so, too, and it worked out pretty damn well. He says it’s a move he was considering even before the Inoue rematch.

“Before the fight with Inoue, Richard Schaefer and I talked about going down to 115,” Donaire said. “Making the weight was very simple for me and I made it quickly. I even made 117 before stepping on the scales.

“Richard and I were talking and saying that regardless of what happens here, maybe I can go down to 115 and fight the guys in that division. Richard is talking with Ioka’s people, with Mr. Honda, and he is talking to Chocolatito as well. It’s exciting, there are a lot of things to look forward to.”

I know that people will doubt Donaire’s ability to succeed with this idea, and I also fully understand the reasons why. He’s 40, he hasn’t fought under 118 since 2010. Some will also point out that he was, you know, stopped in two by Donaire.

But you be the one predicting Donaire’s inevitable career doom, because it’s not gonna be me. For one thing, yeah, Donaire got smashed by Inoue, but Inoue is a legitimate great fighter. Nonito had been fighting really well at a very high level before that. It was No. 1 vs No. 2 at 118 lbs.

And for another thing, we’ve been here before. Donaire was supposedly washed after losing to Nicholas Walters in 2014, after losing to Jessie Magdaleno in 2016, after losing to Carl Frampton in 2018. And after all that, he moved back down to bantamweight and won two more world titles.

The day will come when it’s just over. Maybe it really will be this idea — Chocolatito and Ioka are both fantastic fighters themselves, in my opinion both have worthy Hall of Fame cases just like Donaire. But Nonito has defied the odds time and time again. Whatever he wants to do, I’m still on board and truly intrigued.