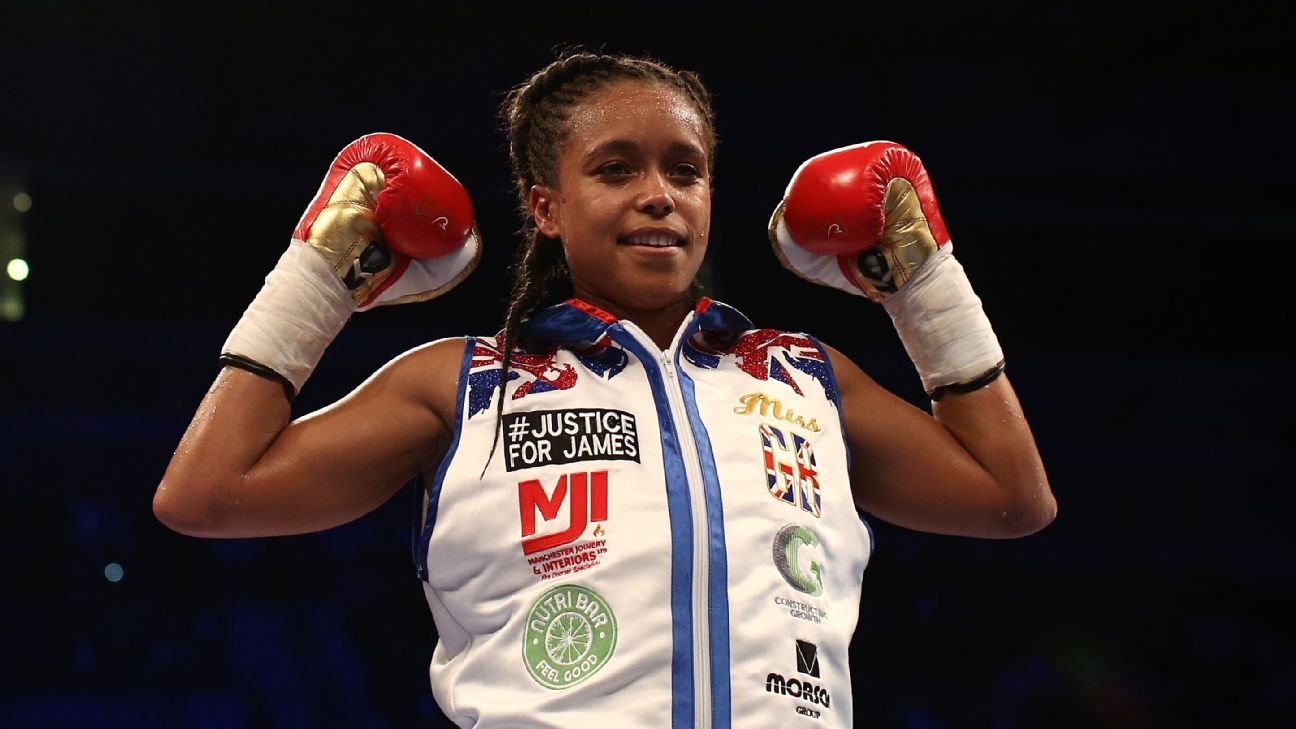 Jonas (11-2-1, 8 KO) was the first British woman boxer to compete in the Olympics and will be making the first defense of her WBO belt, which she won by knocking out Chris Namus in the second round in February. Her February win had been her third world title fight in her past four fights, having had a draw with Terri Harper at junior lightweight and then losing to Katie Taylor by unanimous decision for Taylor’s undisputed lightweight titles last year.

Berghult (15-0, 3 KO) will also be making the first defense of her WBC belt, which she won last November in a unanimous decision win over Olivia Belkacem. Berghult was initially supposed to fight former pound-for-pound No. 1 fighter Cecilia Braekhus this month, but the entire card was postponed last month.

Instead, she’ll now have a unification bout against Jonas in a division with four separate champions. Marie-Eve DiCaire is the IBF titlist, and the WBA belt is held by Hannah Rankin. The fight is on the same cards as the Liam Smith-Hassan Mwakinyo bout at Echo Arena.